Solid Edge is essential in our plant today. We use many of the parts and assemblies for several different products, sometimes unchanged, or with minor or major alterations. In addition, we use the revision manager capability to copy parts and assemblies into new projects. Jarand Mæland, Chief of Construction Lid Jarnindustri
課題 成功の鍵 成果 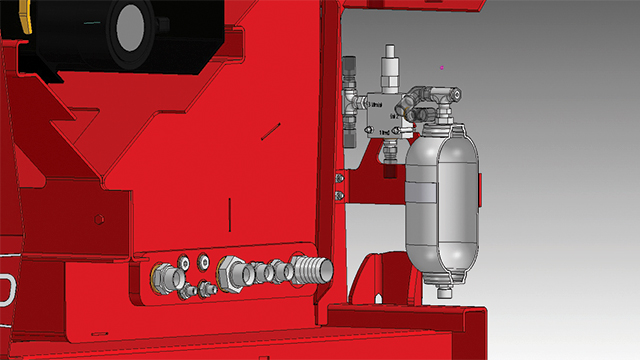 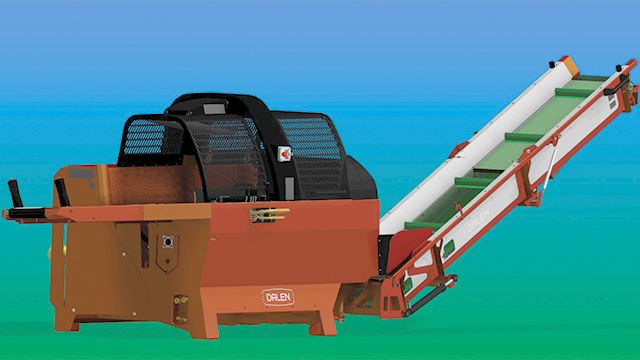