The combination of synchronous technology and Insight data management in one system increases the smoothness and efficiency of the whole working process. Yu Anfu, Deputy Director
No. 3 R&D department
Leechi
Partner Highlight 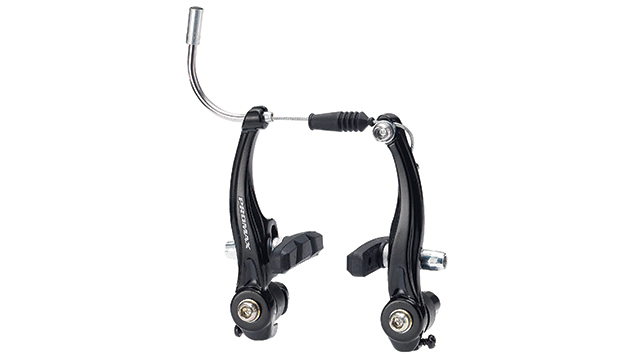 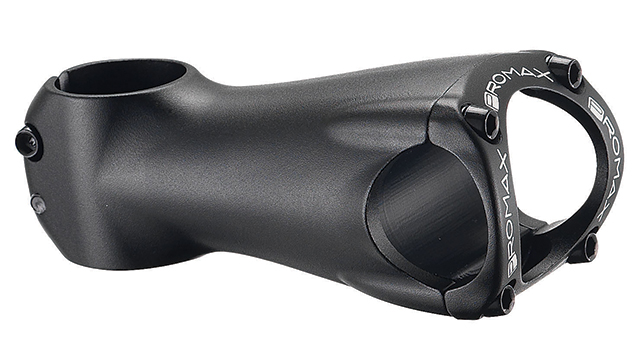 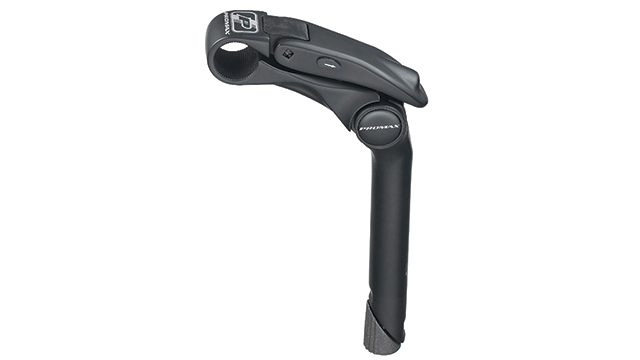 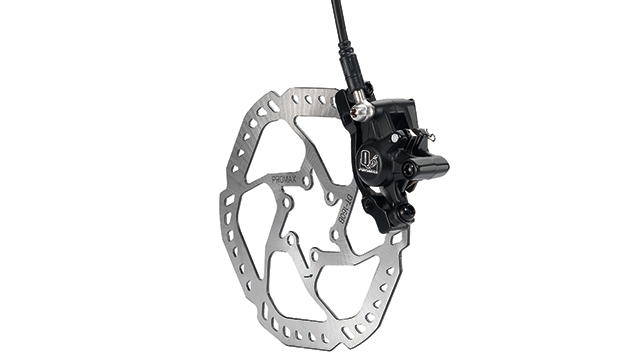 The combination of synchronous technology and Insight data management in one system increases the smoothness and efficiency of the whole working process. Yu Anfu, Deputy Director
No. 3 R&D department
Leechi
S
Siemens