Thanks to the use of Robcad software, we have increased profitability by 30 percent and eliminated 90+ percent of project-related errors. Bartłomiej Siuda, Managing Director AKE Robotics
課題 成功の鍵 成果 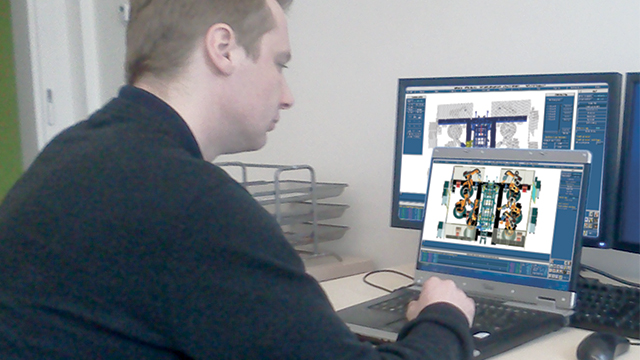 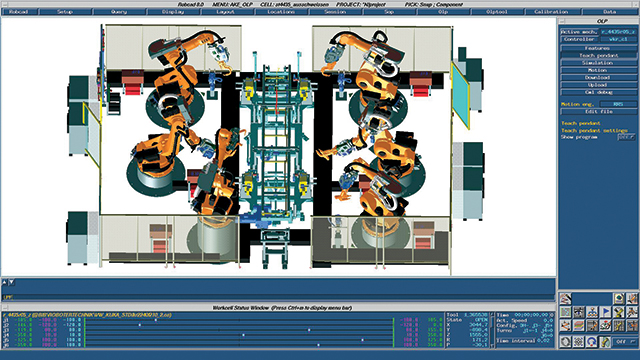 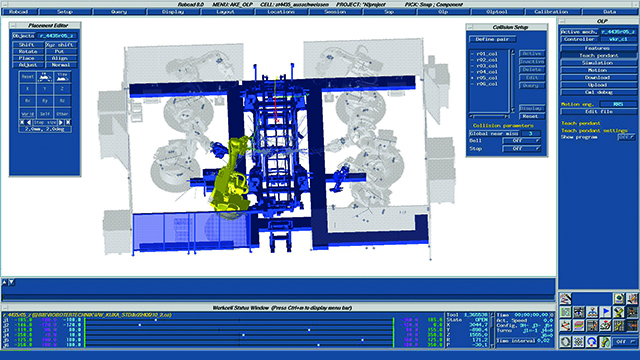