In a period of 20 years, the workload has been multiplied by 20. Frédéric Bréchon, Planning Manager Proform
SFIDE I SEGRETI DEL SUCCESSO RISULTATI 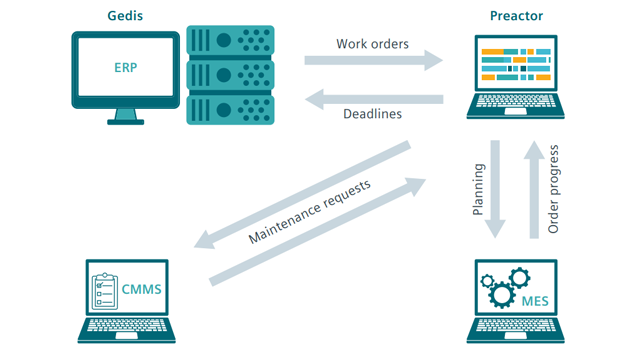