Solid Edge has a fairly sophisticated module for sheet bending, which is quite essential for our manufacturing process. None of its competitors has anything comparable. Lenka Medová, Director, Technical Department Nerrox
SFIDE I SEGRETI DEL SUCCESSO RISULTATI 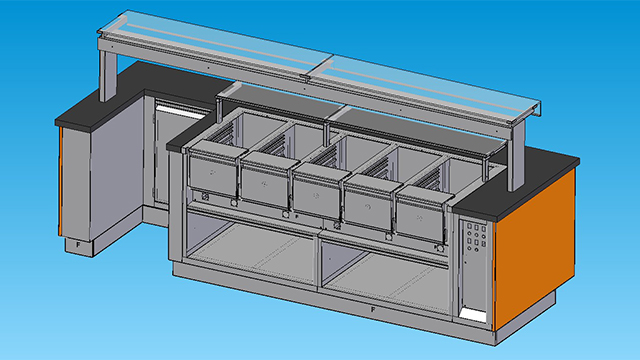 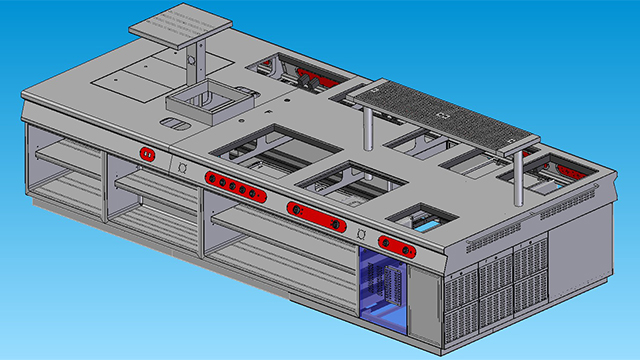 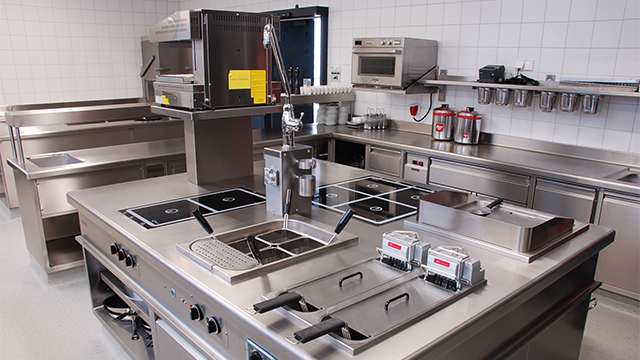