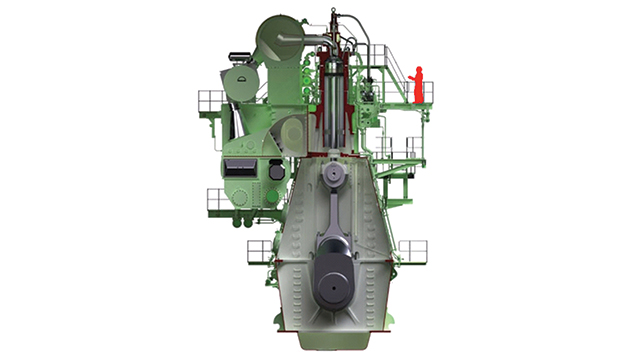 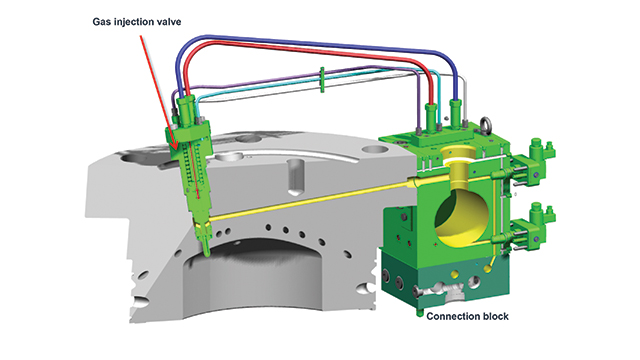 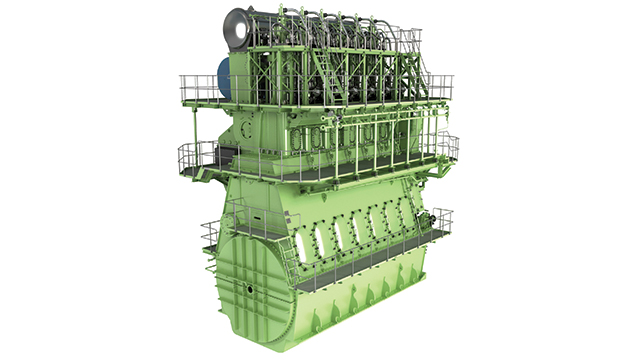 To work with our in-house code, it is necessary to be an expert in hydraulics mathematics and programming. Using Simcenter Amesim Fuel Injection and Valvetrain and Simcenter Amesim Pneumatics solutions, the training process for new colleagues is much simpler. Mikkel Thamsborg, R&D Project Manager, R&D Injection and Hydraulics Department MAN Energy Solutions
Come possiamo aiutarti?