Solid Edge is our engineering backbone with which we create the digital twins of our products at around 50 workstations. Roland Weidmann , Mechanical Engineering Technician Kässbohrer
SFIDE I SEGRETI DEL SUCCESSO RISULTATI 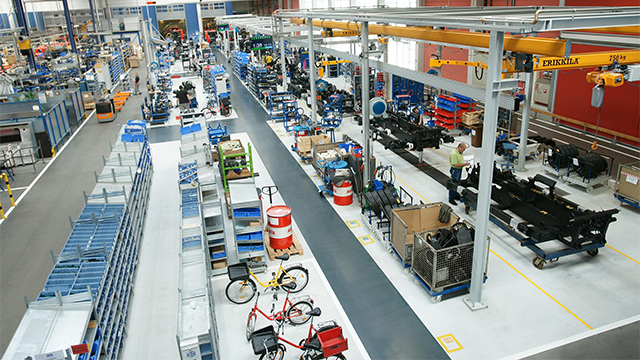 In almost no time at all we created all of our new components in 3D and migrated the data from the existing 2D system to Solid Edge. With our close ties to development, we can ensure that all of their technical requirements down to the smallest detail are met ergonomically and efficiently. Roland Weidmann , Mechanical Engineering Technician Kässbohrer