With Simcenter Femap, you can close the modeling work in the UI so it’s easy to manage the data or edit and modify the data at a later date. Because there is no need to partially load separately created data, the operational efficiency is remarkably improved. Fumito Ohya, Group Manager Structural Analysis Group Advanced Analysis Department Civil Engineering Design Division Kajima Corporation
SFIDE I SEGRETI DEL SUCCESSO RISULTATI 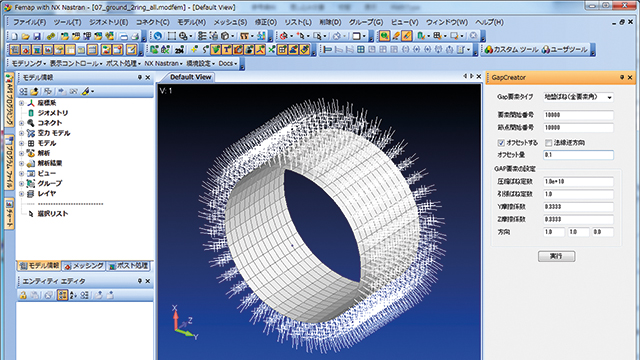