It is very easy to learn how to use Solid Edge, especially if you have an idea of space, are not afraid of numbers, use an actual design case to learn while drawing, plus utilize the remote assistance provided by CADEX’s technical engineers. Tai Kangyuan, Optical Business and Product Development Digisystem Laboratory Instruments Inc.
SFIDE I SEGRETI DEL SUCCESSO RISULTATI 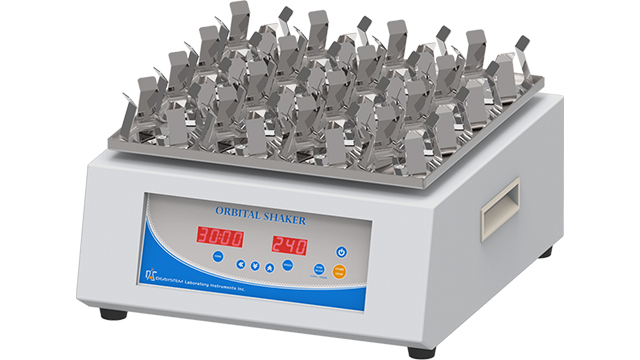 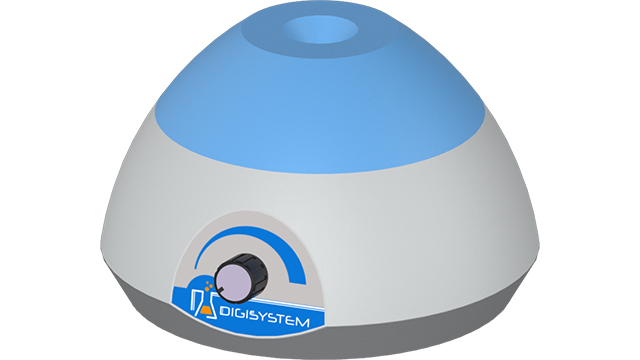 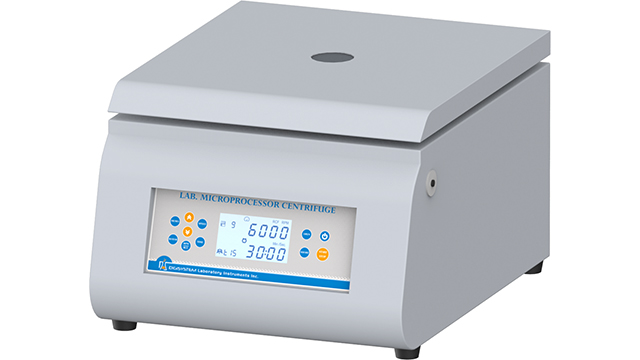 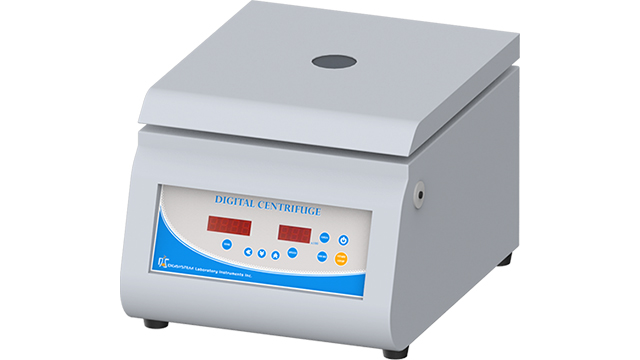 As we became more and more familiar with Solid Edge, we improved our design idea simulation capability. We began thinking about things from the concept of marketing and no longer from the perspective of manufacturing. Tai Kangyuan, Optical Business and Product Development Digisystem Laboratory Instruments Inc.
Come possiamo aiutarti?