The fact that COMSOL software users can access Parasolid functionality in this highly integrated way is a major strength of COMSOL Multiphysics, particularly in the context of multiphysics analysis. Jean-Francois Hiller, VP of Business Development COMSOL
SFIDE I SEGRETI DEL SUCCESSO RISULTATI 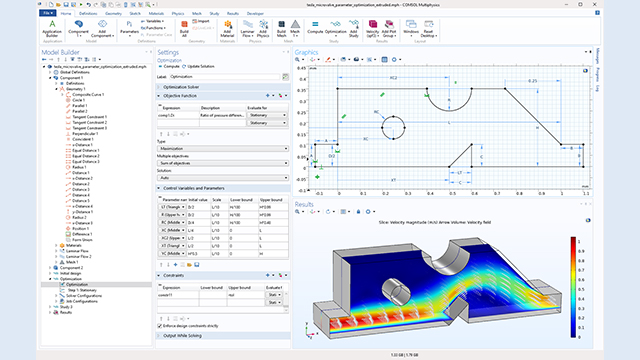 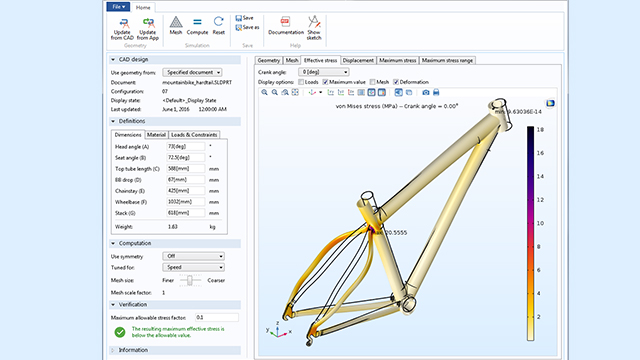