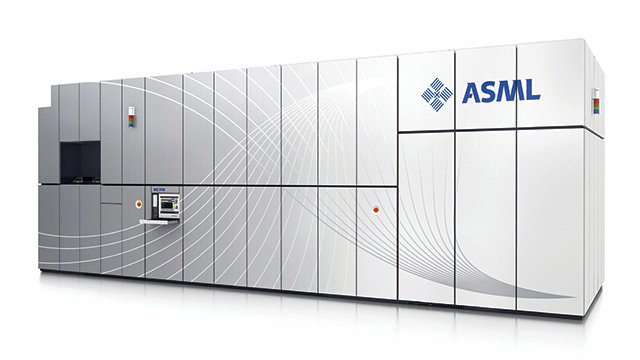 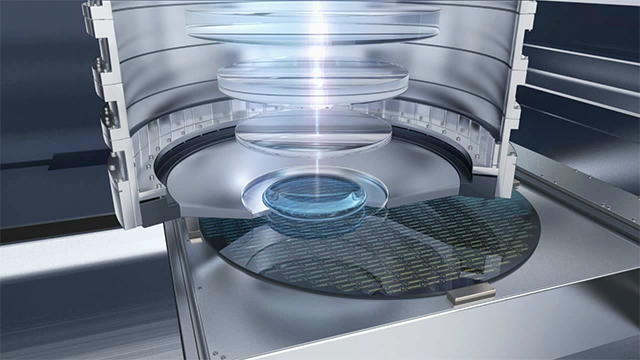 We have calculated the return on investment and arrived at a business case that unequivocally supports the value of training. Denis Loncke, Group Leader Mechanical Development Wafer Stages ASML
Come possiamo aiutarti?