Maintaining world leadership is a tough task. You must be innovative and cost-effective. Plant Simulation will be part of our engineering decision-making process. A lot of production scenarios will be simulated virtually using Plant Simulation, before we will actually commission the production line. Andreas Schoenwaldt, Industrial Specification Management Team Manager ASML
SFIDE I SEGRETI DEL SUCCESSO RISULTATI 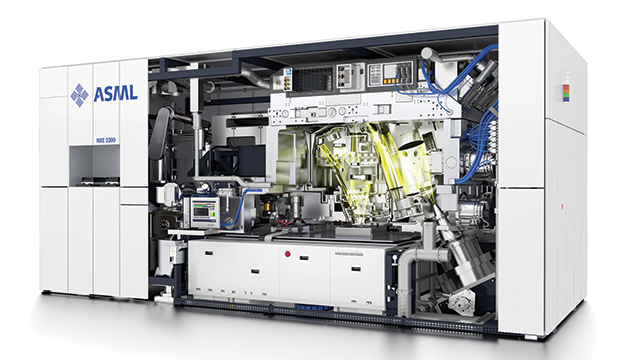 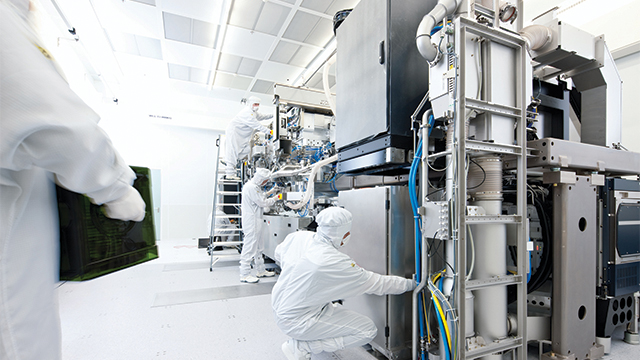