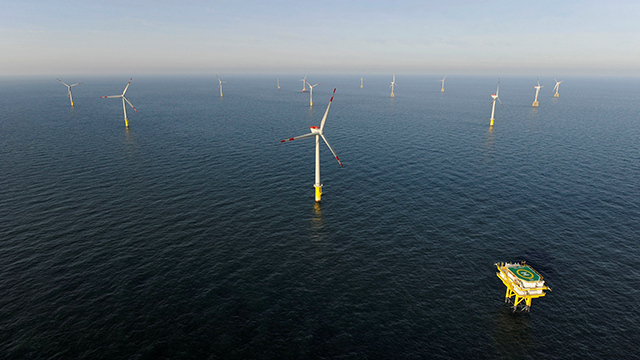 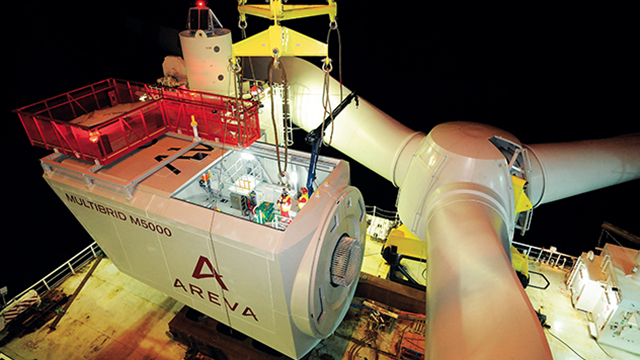 Overall, our two years of working with Simcenter Samcef software has been a very positive experience. We got up and running quickly and we have had a very good relationship with the development team. Whenever we’ve run into a problem, they have solved it for us in a reasonable time frame. In some cases, they have even developed features in the main release of the software based on our requests. Yvan Radovcic, Head of Loads Department AREVA
Come possiamo aiutarti?