The performance we were able to extract from the car on what was essentially day two of testing for us was beyond all expectations and is due in no small part to the effort and direction that Zouch Dynamics and HEEDS software provided. Carl Faux, Chief Designer Triple Eight Race Engineering
DÉFIS LES CLÉS DU SUCCÈS RÉSULTATS 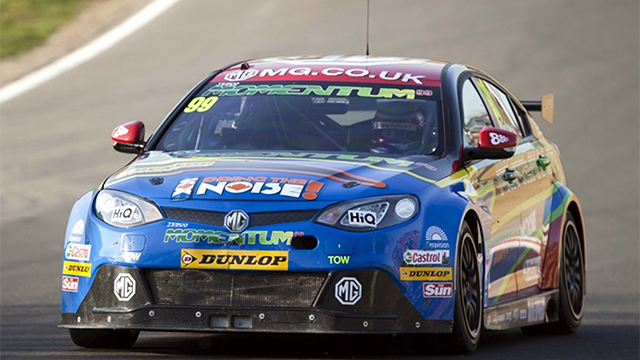 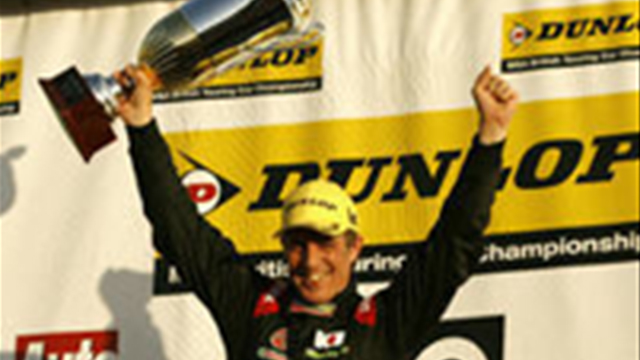 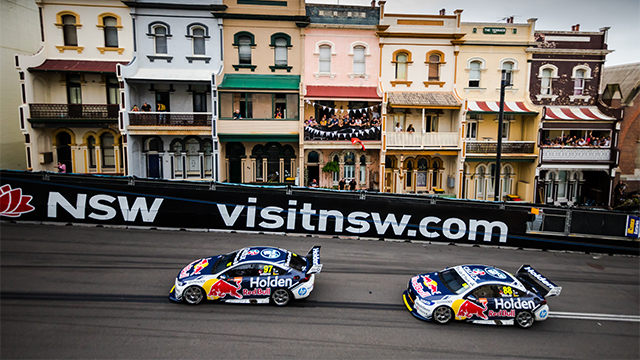 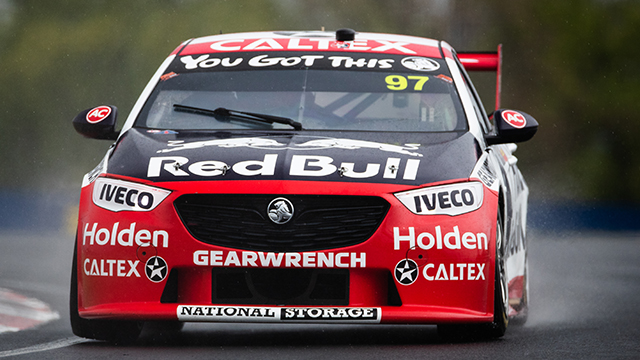