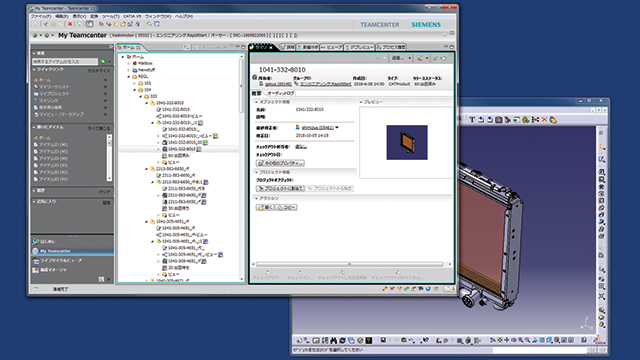 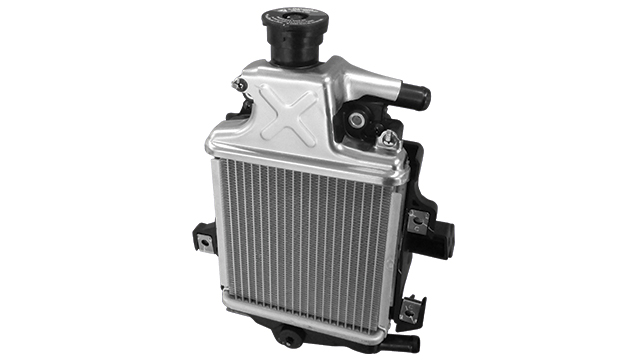 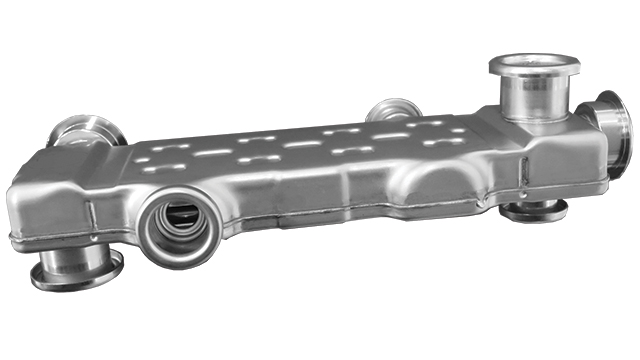 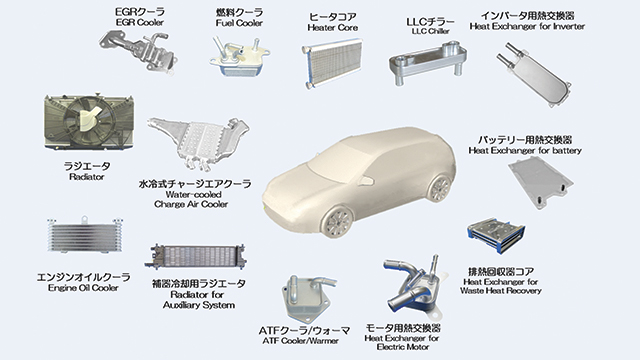 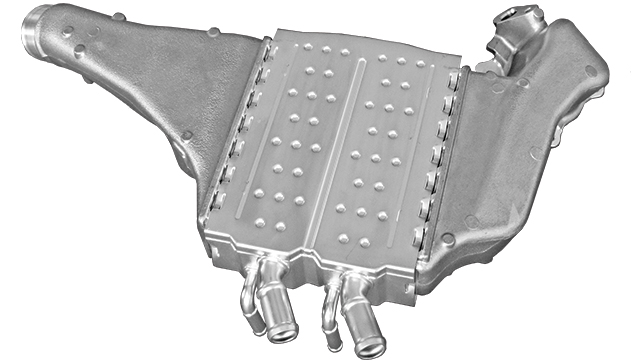 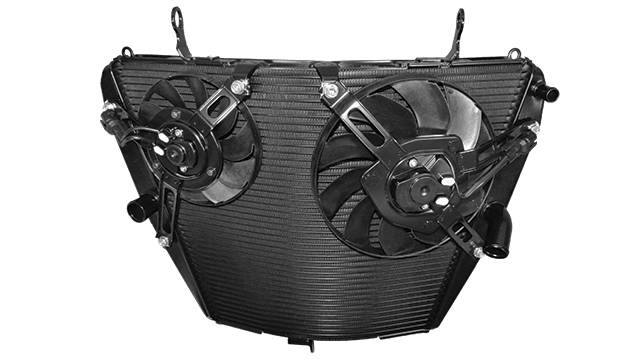 Moins Plus
Learn more about automotive and transportation