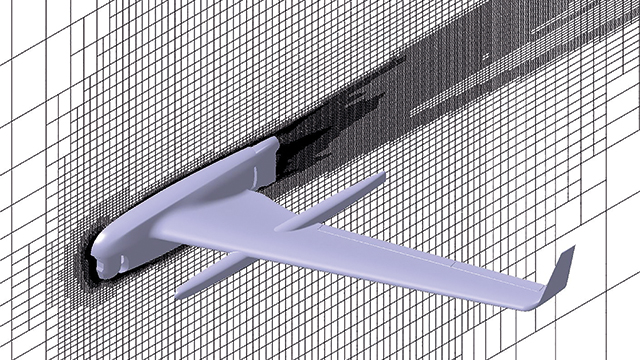 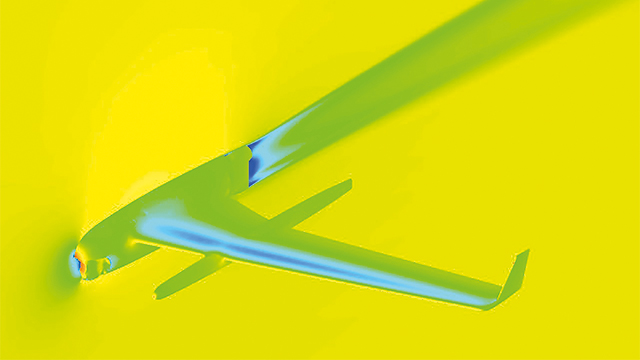 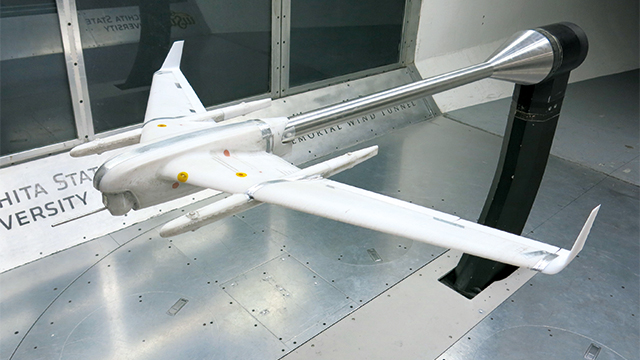 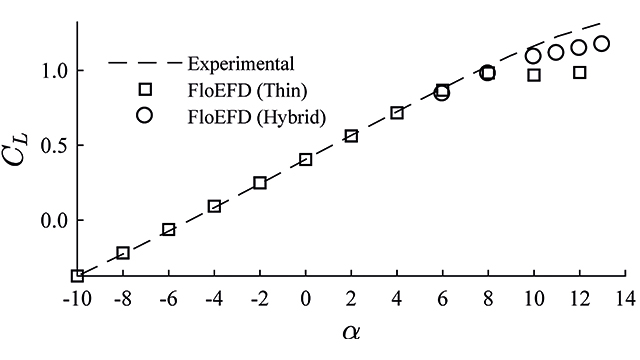 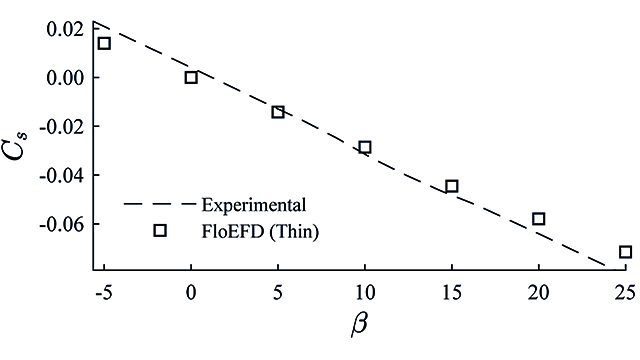 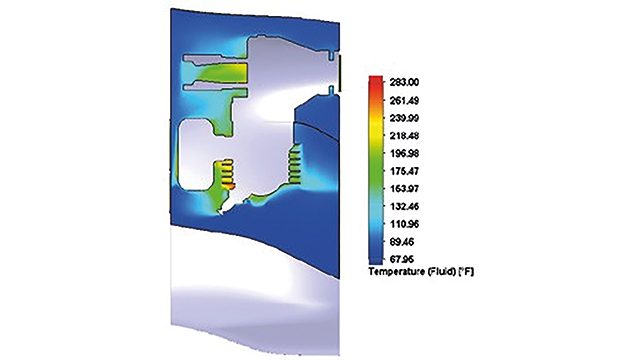 Figure 6: Comparison of temperature distribution (fluid and solid) for the engine assembly with and without ducts.
Moins Plus
Learn more about education & academics