Having all these solutions integrated in one platform is definitely the strength of Siemens PLM Software…This has reduced the total development time by over 50 percent. Hyungsuck Han, Principle Researcher Korea Institute of Machinery and Materials
DÉFIS LES CLÉS DU SUCCÈS RÉSULTATS 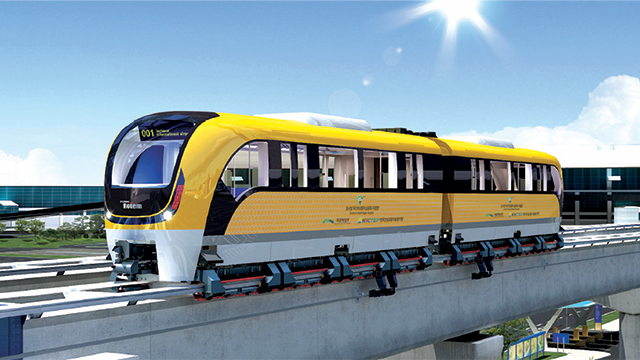 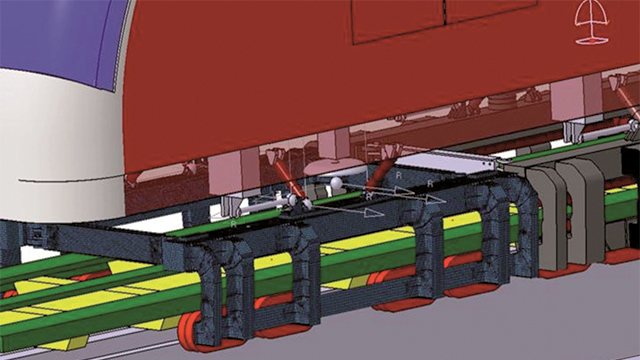 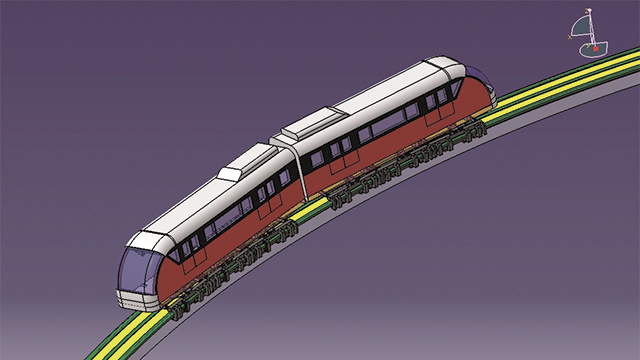 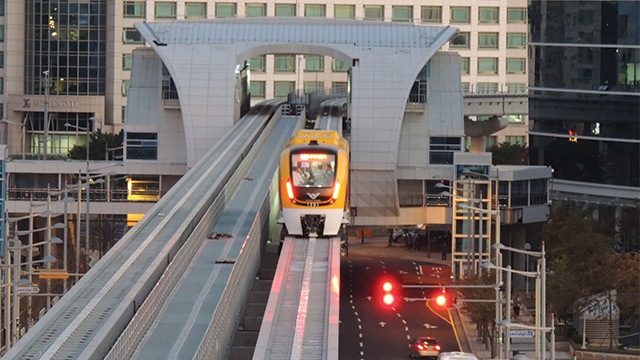