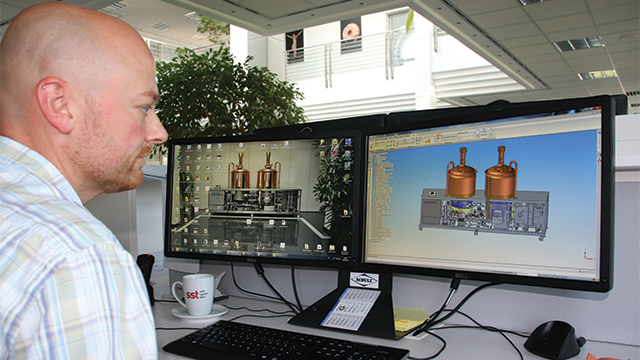 Moins Plus
Purchase or start free trial of Solid Edge