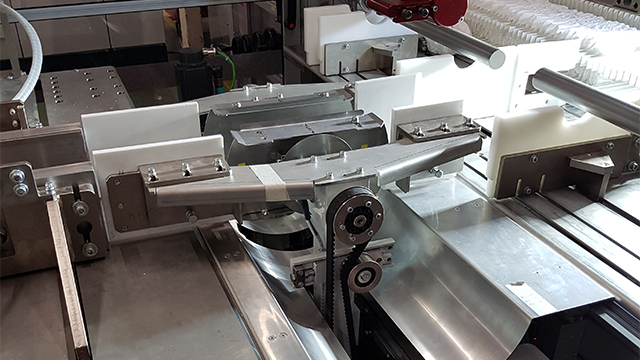 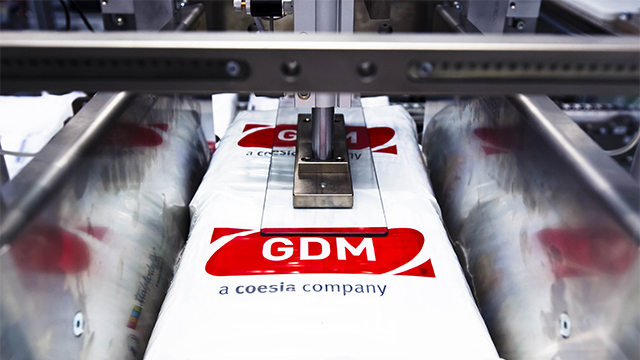 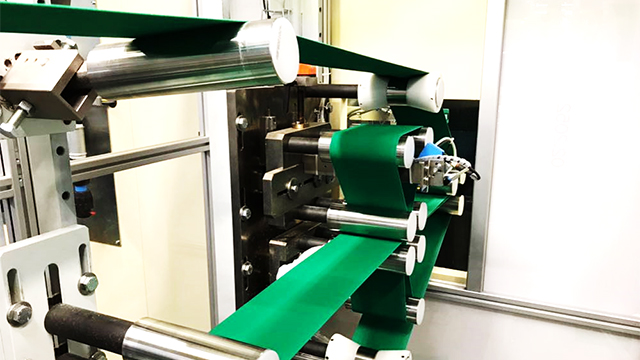 Moins Plus
Learn more about industrial machinery and heavy equipment