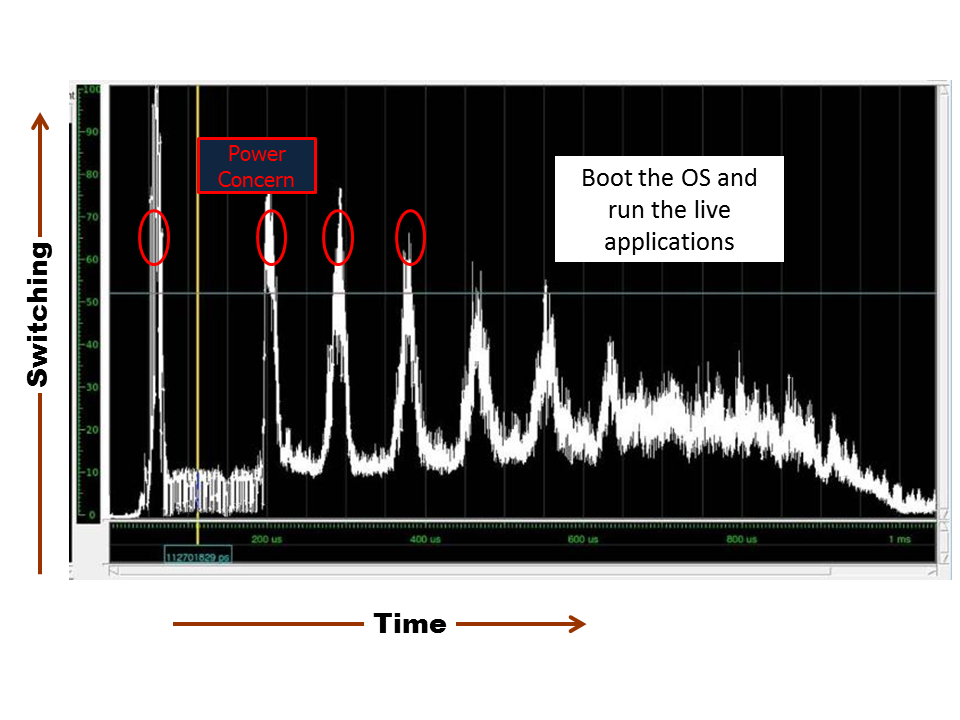 WILSONVILLE, Ore., June 11, 2015 - Mentor Graphics Corp. (NASDAQ: MENT), today announced that it scored a victory over the last remaining patent infringement allegation made against it by Synopsys Inc. (NASDAQ: SNPS).  The U.S. Patent and Trademark Office has agreed with Mentor Graphics’ assertion that certain claims of U.S. Patent No. 6,836,420 owned by Synopsys, Inc. are unpatentable.

Synopsys had asserted these claims of the ‘420 patent against Mentor Graphics in the Federal District Court for the Northern District of California, alleging that they were infringed by Mentor Graphics emulators and FPGA synthesis tools. These were the only remaining claims at issue in the lawsuit, as the other patents Synopsys also asserted in that lawsuit were previously invalidated by the District Court.

In March, an Oregon Federal District Court issued an injunction in favor of Mentor Graphics in a lawsuit against Synopsys in the Federal District Court for Oregon. The injunction prohibits Synopsys, Inc. from making, using, selling, offering to sell, licensing or leasing in the United States any emulators or software that incorporate Mentor Graphics emulation technology covered by U.S. Patent No. 6,240,376. The injunction also prohibits Synopsys from importing into the United States any emulators that incorporate Mentor’s patented technology, or from selling or leasing infringing emulators outside of the United States for use by persons inside the United States. In addition, the court confirmed the prior award to Mentor of more than $36 million dollars for lost profits resulting from past infringement of the ‘376 patent by Synopsys, and recommended a trial to determine supplemental damages owed by Synopsys for infringing sales occurring after the verdict.