Time is money. We learned a lot through this project and now have much better capabilities to work with these issues. Totte Virtanen, Senior Technical Specialist Valtra
DESAFÍOS CLAVES PARA EL ÉXITO RESULTADOS 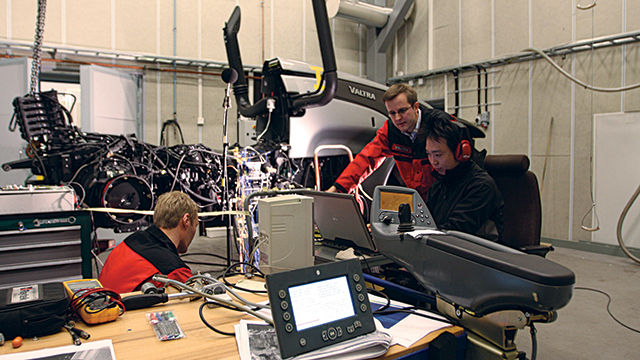 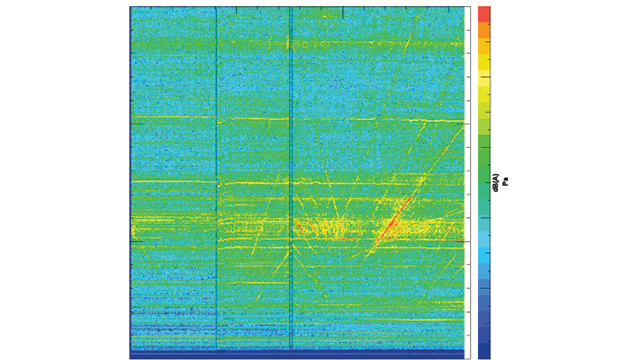 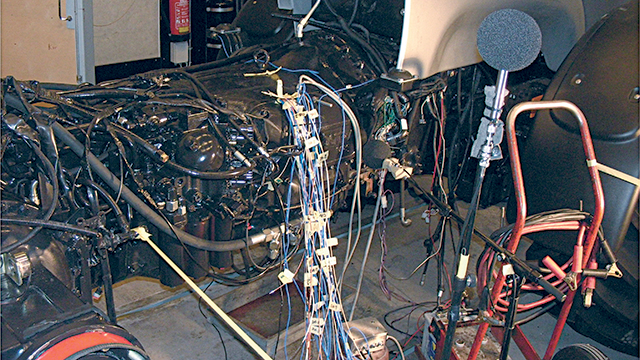 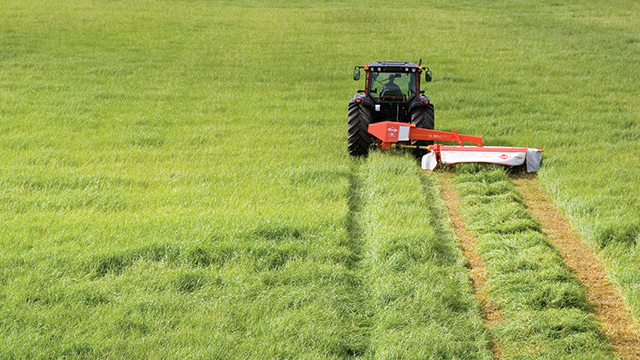