Large databases can be run in Simcenter STAR-CCM+ today at a fraction of the cost and schedule of legacy methods and wind tunnel testing. That was not possible only a decade ago. Andrew McComas, Engineering Manager and Aerodynamicist TLG Aerospace
DESAFÍOS CLAVES PARA EL ÉXITO RESULTADOS 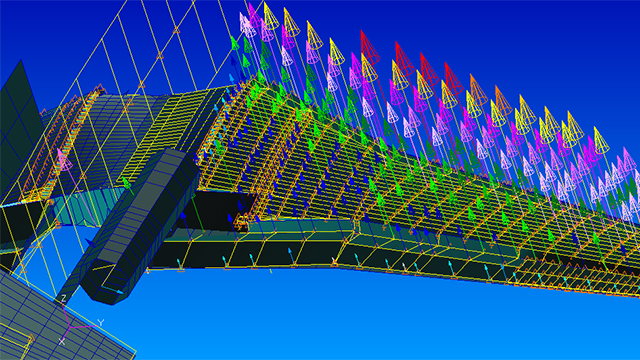 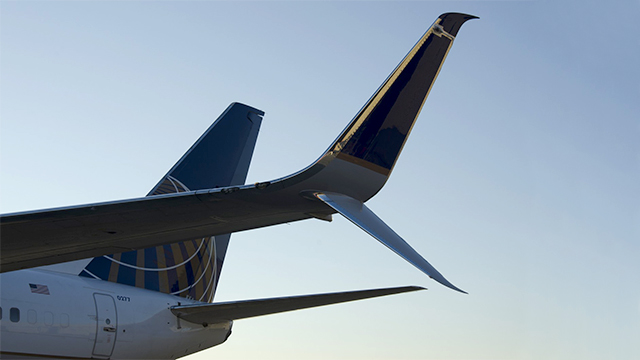 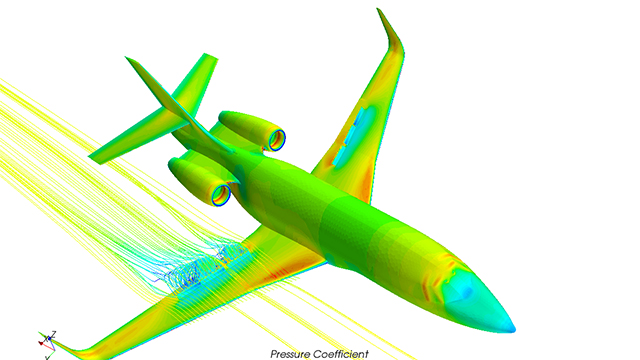