This provided us with a perfect opportunity to extend use of the existing Teamcenter implementation. The project was, in effect, the starting point of a much larger move that resulted in an upgrade to a full-fledged PLM methodology. Christoph Detzlhofer, Project Manager, Product Development Pöttinger
DESAFÍOS CLAVES PARA EL ÉXITO RESULTADOS 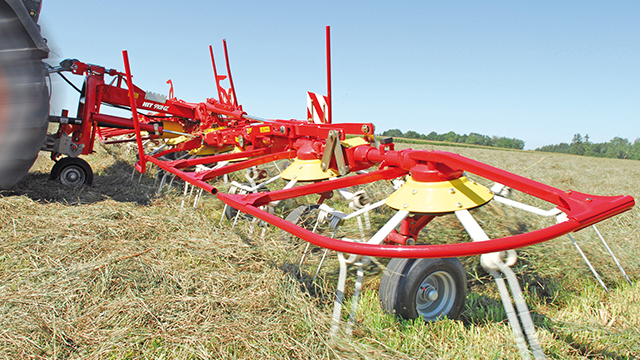 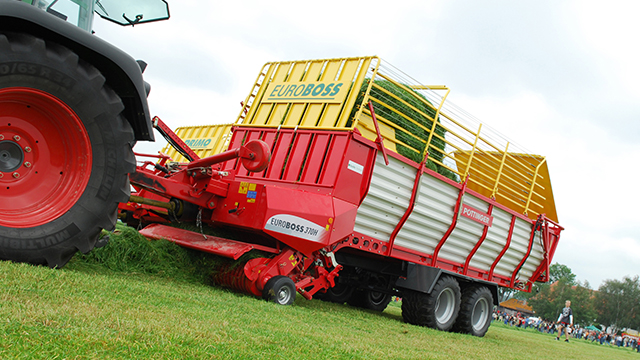 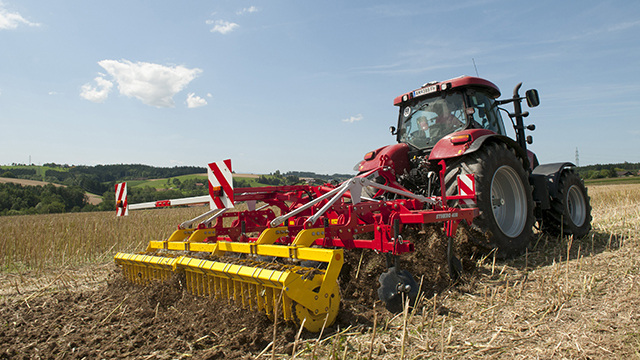 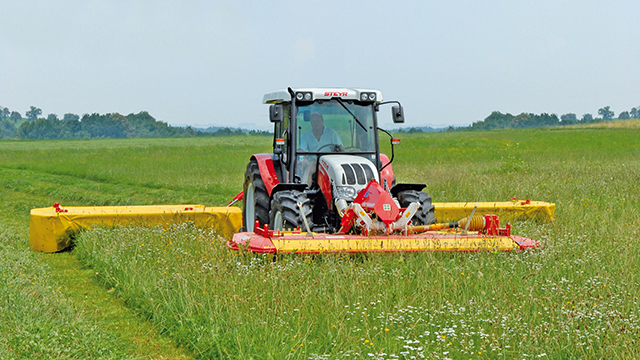