“For us as a product developer and manufacturing company, Solid Edge offers just the right mix of functions that we need. In addition, the system is unbeatably easy to learn.” Thomas Schätti, Principal and Designer Limbic Life
DESAFÍOS CLAVES PARA EL ÉXITO RESULTADOS 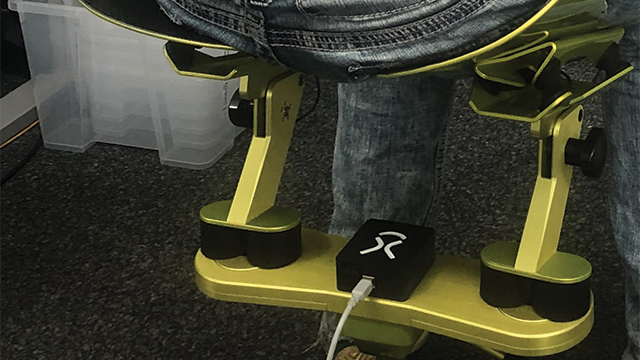 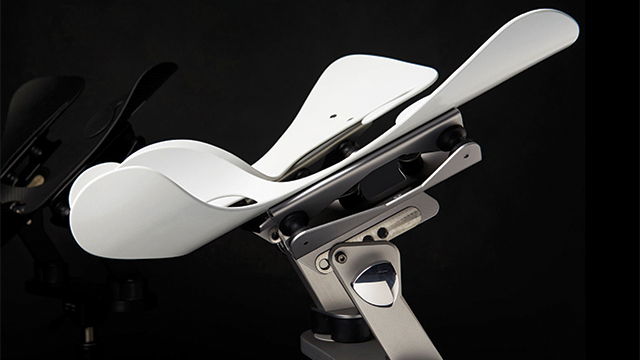 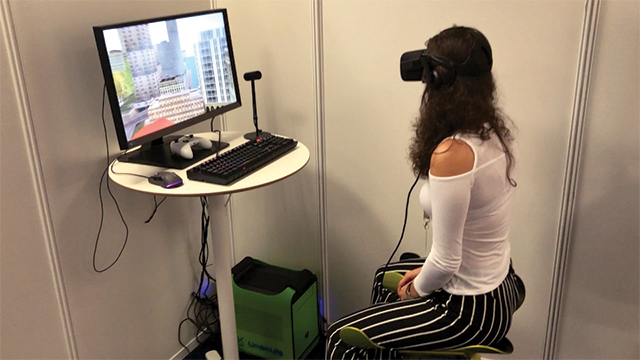 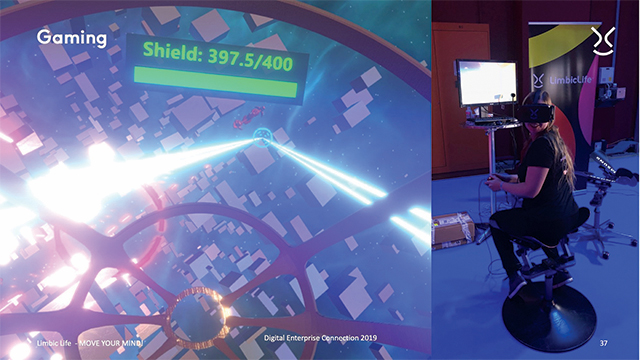 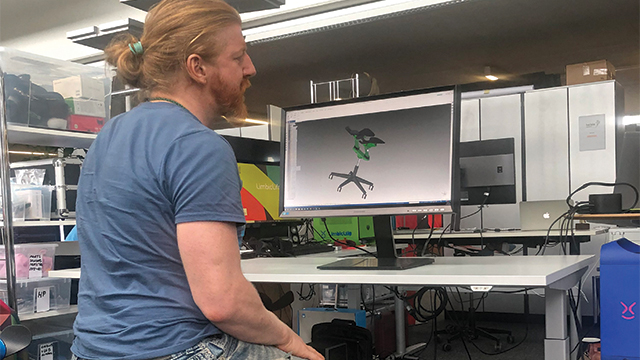