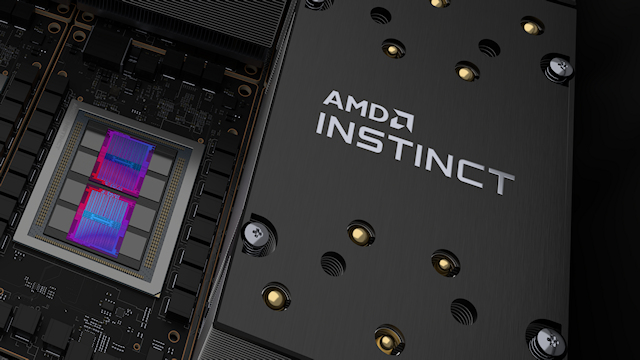 Sourcery CodeBench Lite for AMD is a free, command-line toolchain based on the GCC and LLVM open-source compiler frameworks and includes the following components: C, C++, and Fortran compilers, runtime libraries, assembler, and linker.

Click to download Sourcery CodeBench Lite for AMD with optimizations for AMD CPU/GPU and offloading support for OpenACC and OpenMP standards. Supported AMD platforms include:

Paid support is available for this offering. Please contact amd_codebench.sisw@siemens.com for more information 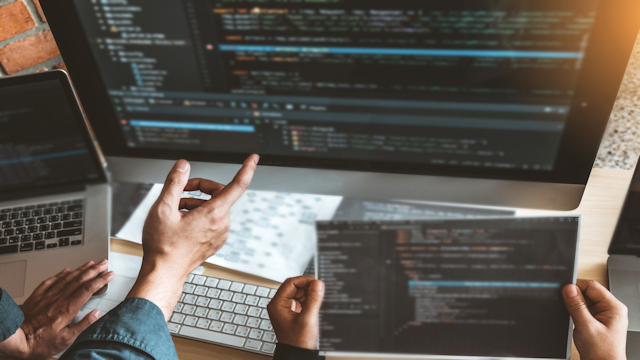 Thanks for signing up! First time subscribing? Be sure to check your email to confirm your subscription.