Joe Bohman is senior vice president of Lifecycle Collaboration Software for Siemens Digital Industries Software, a business unit of Siemens Digital Industries. He and his team are responsible for developing and delivering industry-leading product lifecycle management solutions, principally on the Teamcenter platform, that connect teams with the right product and process knowledge.
Bohman joined the company in 1992 from General Electric Aircraft Engines. Starting as a developer, and then manager in the assembly modeling team, he was instrumental in a series of new product innovations, most notably the development of the WAVE technology for associative product design.
Starting in 1999, Bohman moved to the company’s Solid Edge business unit as Director of Development. He led the Solid Edge team in a series of successful product releases including the release of Solid Edge Insight – an easy-to-use data management system geared to the needs of small and medium-sized businesses.
Bohman rejoined the NX team in 2002 as Director of NX Architecture. He led an overhaul of key architectural systems, including a successful rework of the NX User Experience with Block Based UI and the introduction of Synchronous Technology, a revolutionary approach to 3D design that sets NX apart from its competitors.
In 2011 Bohman was promoted to Senior Director, NX Platform. In this position, he expanded the reach of the NX Platform through the Atlas program, continued his focus on NX User Experience, and worked to deepen the integration between NX and Teamcenter. He subsequently served as Vice President, Product Engineering Software before advancing to his current role.
Joe holds a Bachelor of Arts degree in Mathematics from Princeton University.
When not working, Joe enjoys spending time with his wife and 2 boys, biking, swimming, and doing anything outside. He is currently based in Siemens Digital Industries Software’s Cypress, California office. 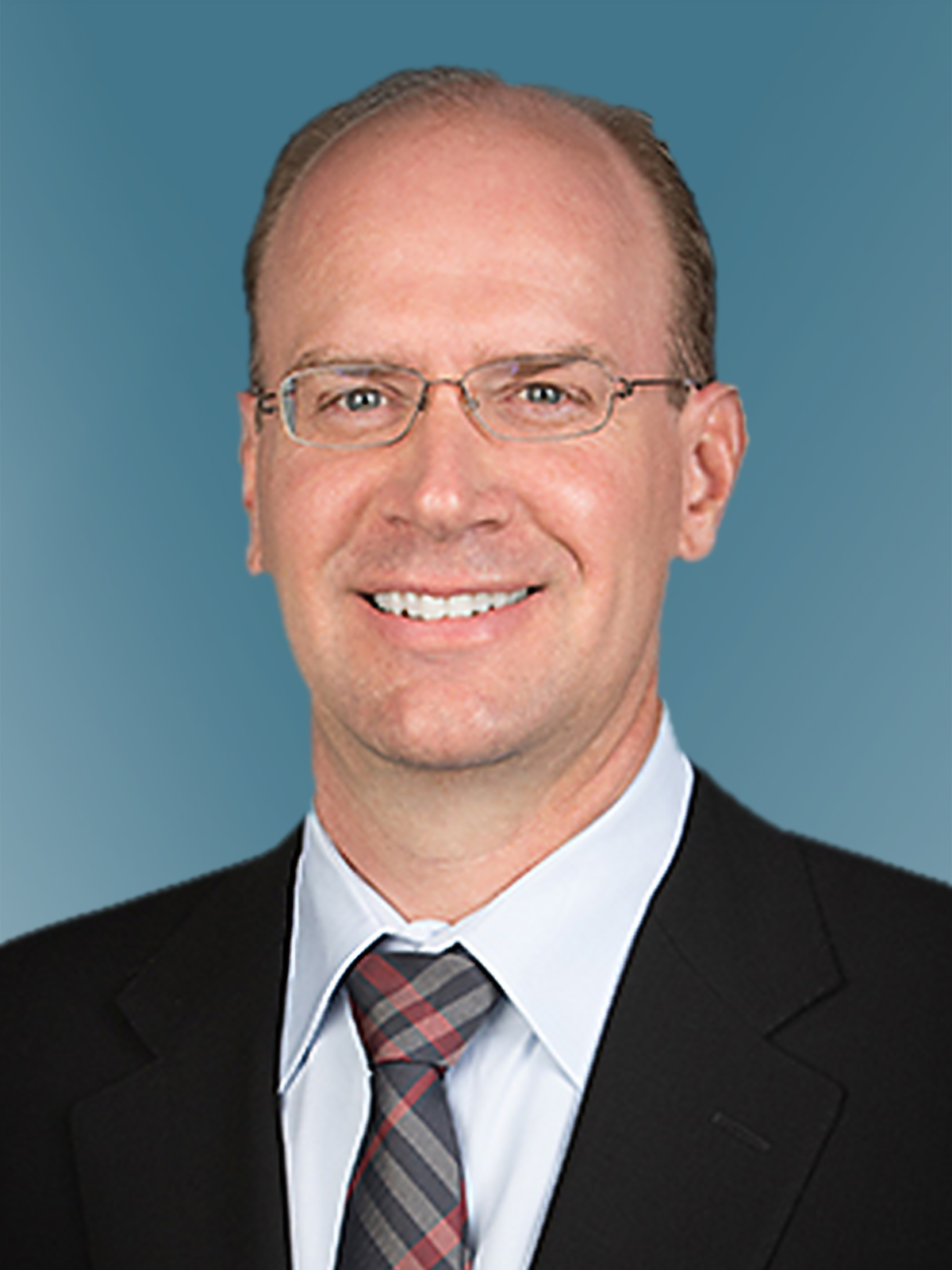