The quality of the controller is a very important factor for the success of a vibration qualifi-cation test. The controller should be capable of tuning the signal excitation in real time, usually in a nonlinear scenario. This is why we rely on Simcenter Testlab software. Emiliano Mucchi, Associate Professor, Engineering Department University of Ferrara
CHALLENGES KEYS TO SUCCESS RESULTS 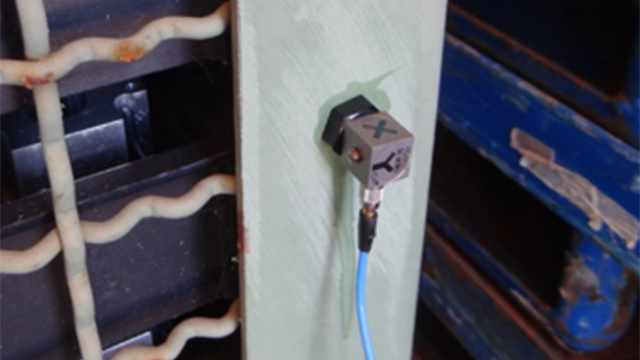 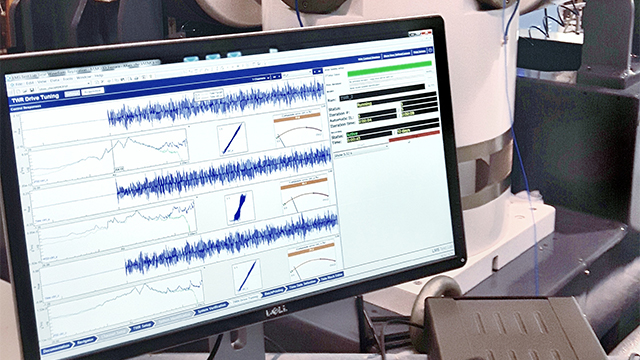