Working with Siemens is very valuable, not only because the software is versatile and responds adequately to all of our needs, but also because we benefit from having a single point of contact for all questions related to maintenance and support. Paolo Montanari , Head Mechanical Tests Thales Alenia Space
CHALLENGES KEYS TO SUCCESS RESULTS 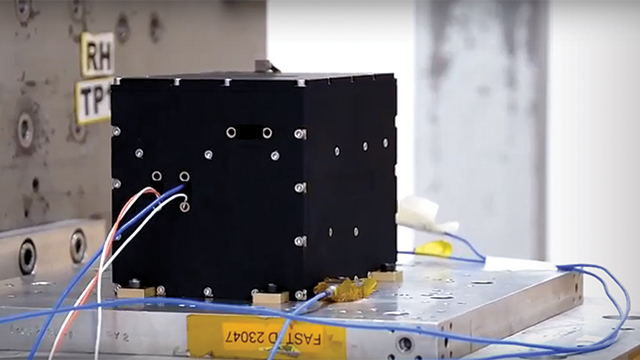 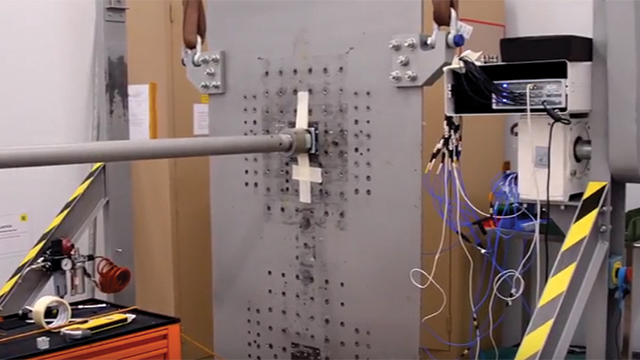 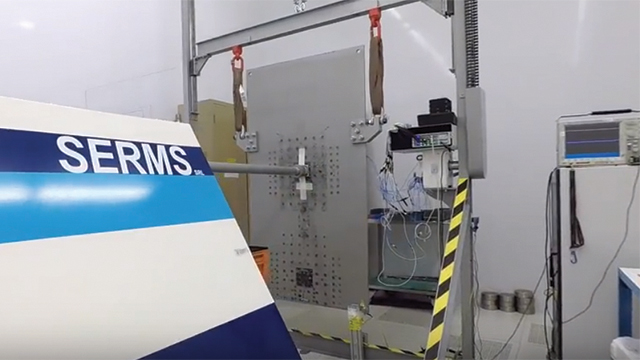