With Solid Edge, we draw all the important parts of the ski – side geometry, height profile of the core, toe protection, and others – and many other components that are important for overall ski production, including the cassette and insole wedges. Stephan Renggli, Equipment Engineer Stöckli Swiss Sports AG
CHALLENGES KEYS TO SUCCESS RESULTS

Each ski is as individual as the wearer, so we adapt the ski to the wearer. We optimize the ski to match the style, proficiency, height and weight of the skier. Mathieu Fauve, Research and Development Manager Stöckli Swiss Sports AG
Partner Highlight 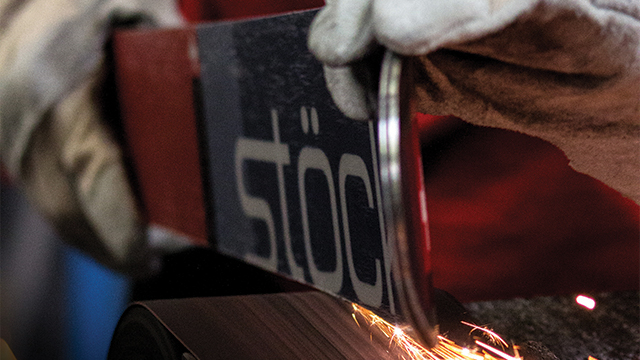 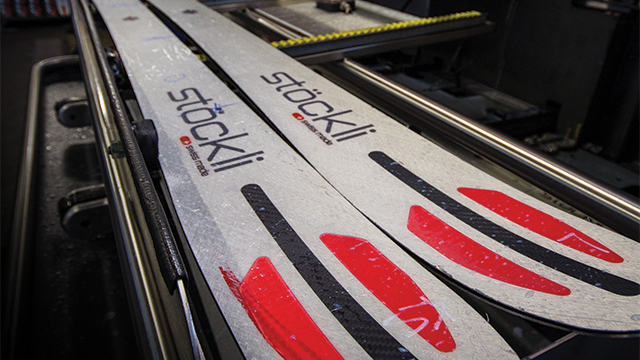 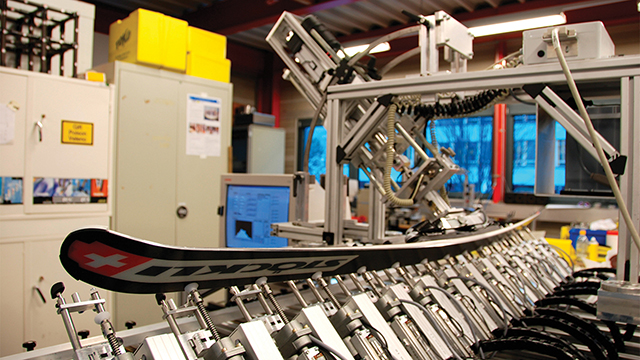