We wanted to grow, but without the advanced technology that NX offered us, we couldn’t offer the innovation that would set us apart. José Luis Sanz, Director of Sales Rotor Bike Components
CHALLENGES KEYS TO SUCCESS RESULTS 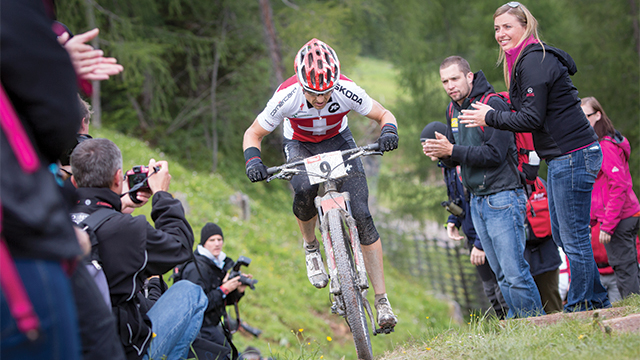 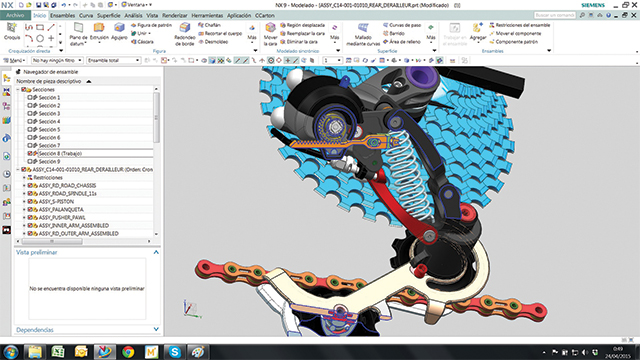 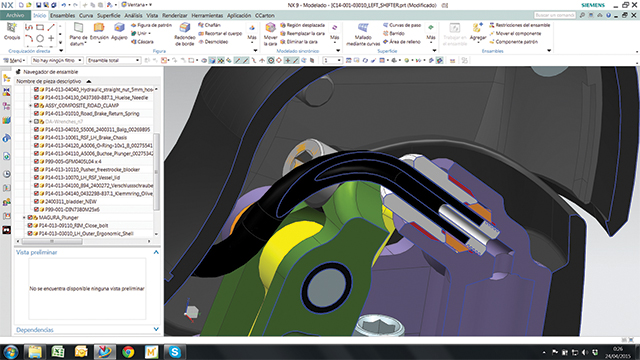 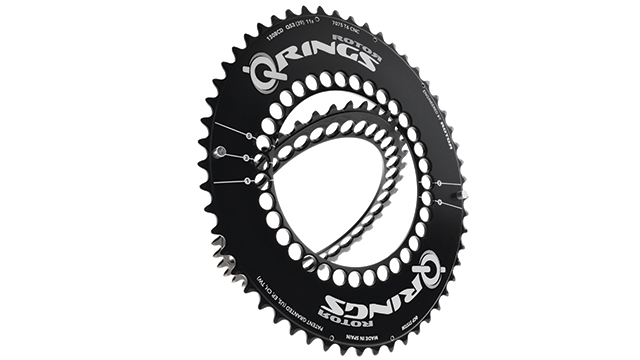 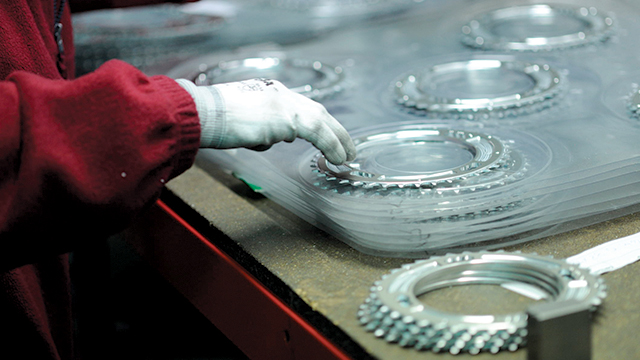 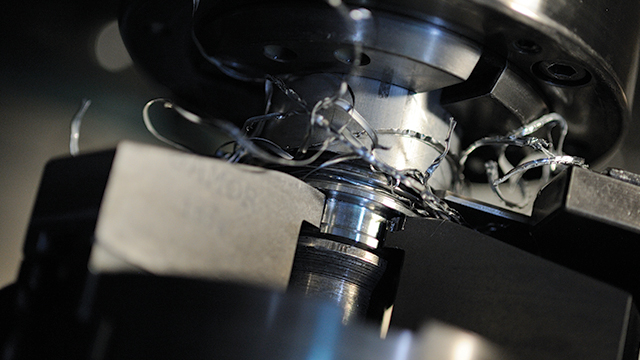 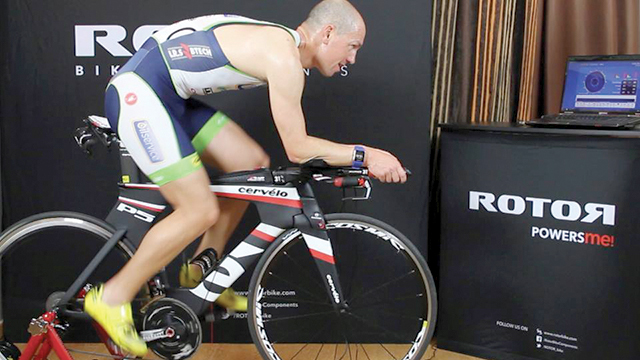 This year, in addition to daily production, we are developing 26 projects and we plan to launch a new line of business in which NX has been essential. David Martinez, Director of Engineering Rotor Bike Components