I don’t think it would be economical to construct something like the crew module without Fibersim. Mike Kirsch, CCM Project Manager, NASA Engineering and Safety Center (NESC) NASA’s Langley Research Center
CHALLENGES KEYS TO SUCCESS RESULTS 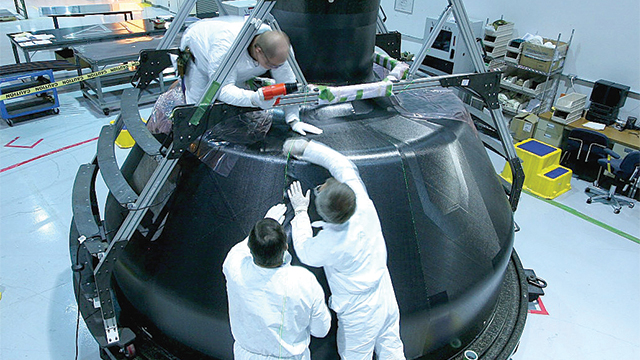 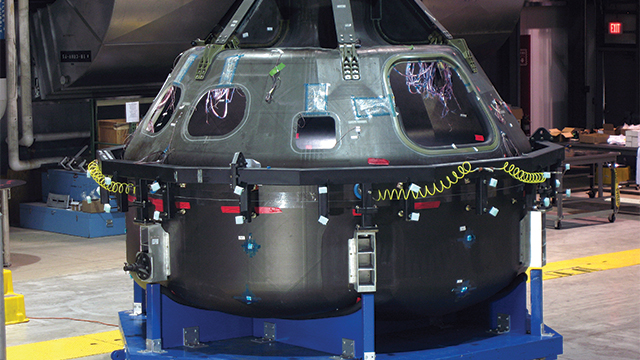 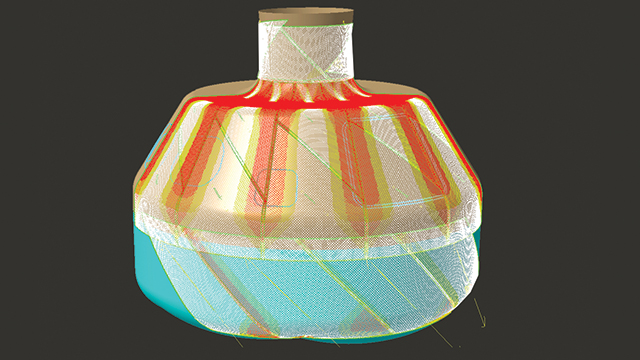