Considering that we had no legacy knowledge, the Siemens Digital Industries Software toolset has done exactly what we hoped it would do. Andy Claughton, Chief Technology Officer Land Rover BAR
CHALLENGES KEYS TO SUCCESS RESULTS 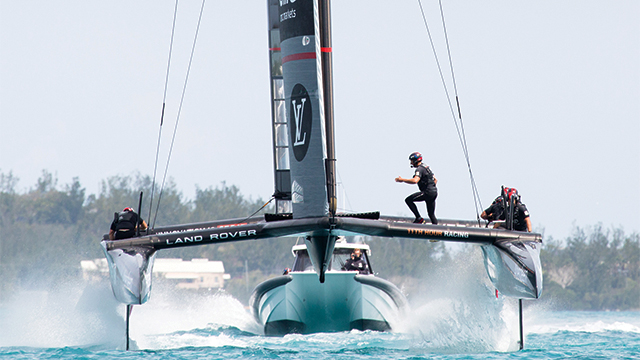 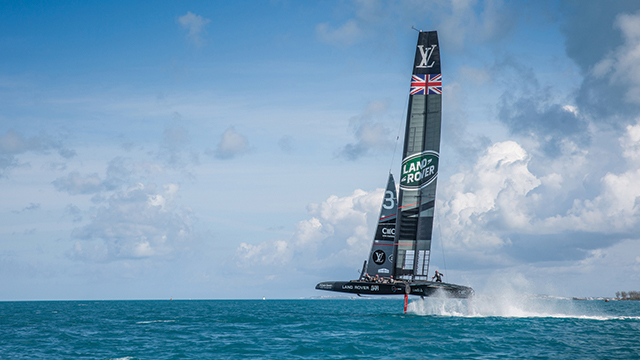 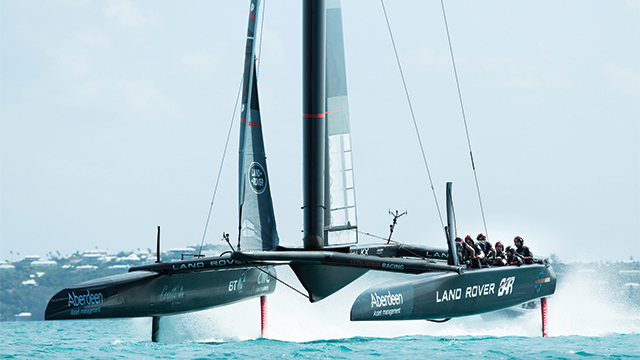 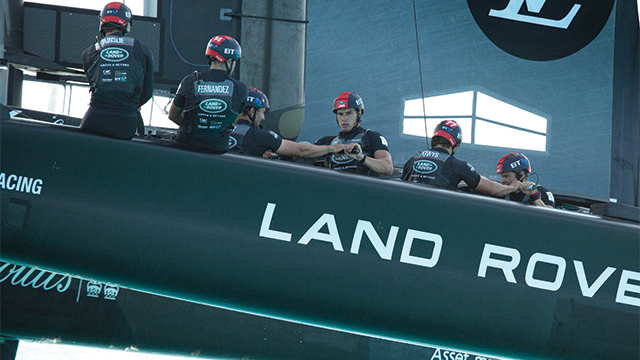 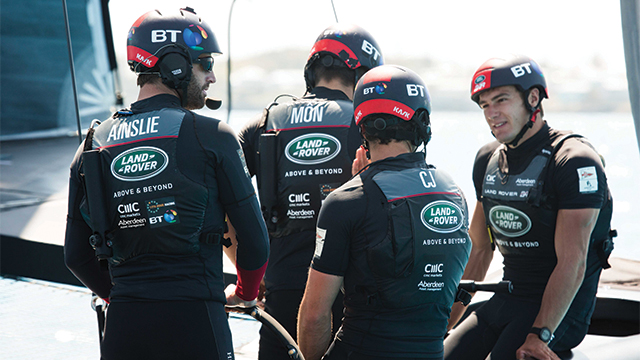 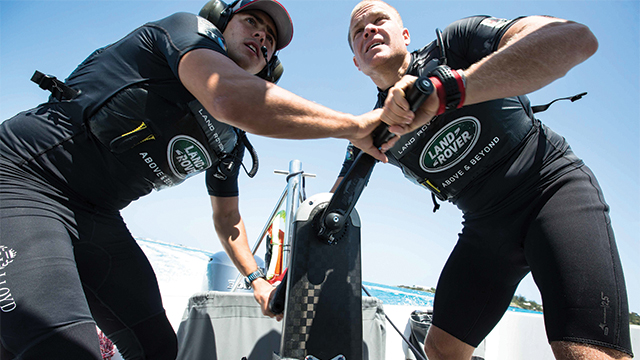 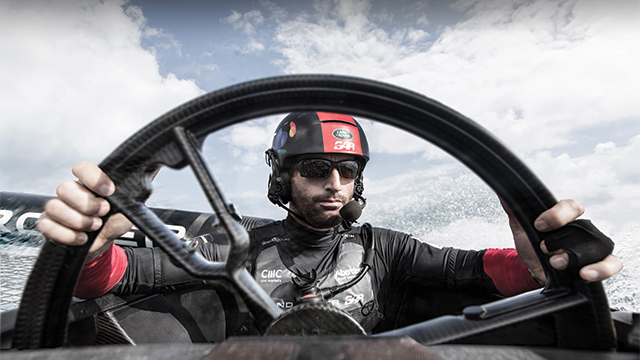