We needed a good solver for a complex hydraulic machine with a high number of pistons and shuttle valves. For this we used Simcenter Amesim fluid modeling capabilities. By providing an easy-to-use framework, this 1D simulation platform was able to simplify multi-domain integration for us. Titus van den Brink, Project Leader Innas
CHALLENGES KEYS TO SUCCESS RESULTS 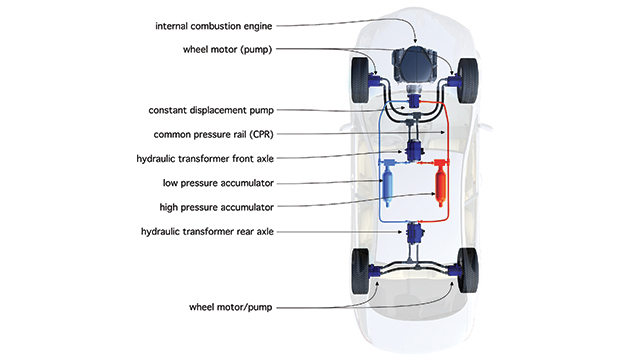 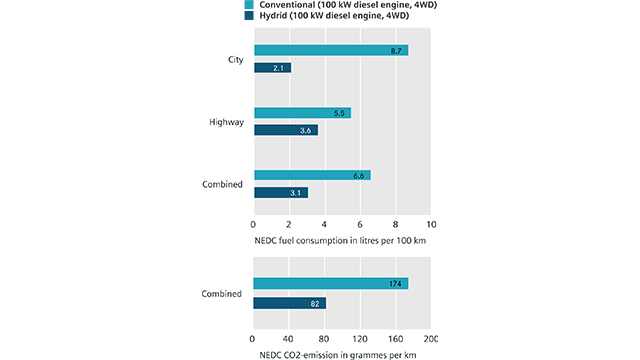 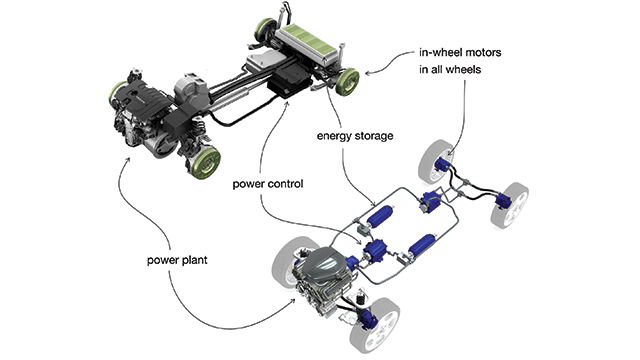 In the past, hydraulic motors and pumps have not been regarded as appropriate for use in passenger cars due to high noise levels, high torque variations and poor efficiency, especially under part-load operating conditions. With the help of Siemens PLM Software technology, Innas’ innovative new design overcomes such disadvantages.

The engineer believes that Innas would not have been able to complete the Floating Cup design in the same timeframe without Siemens PLM Software: “With Siemens PLM Software (technology), we increased the development speed considerably,” says van den Brink. “Simcenter Amesim made all the difference.”