If we can take advantage of rule changes faster, we can develop and implement new ideas faster, and this can result in winning races. Siemens Digital Industries Software is a competitive advantage. Tad Merriman, Engineering Manager, Engine Shop Hendrick Motorsports
CHALLENGES KEYS TO SUCCESS RESULTS 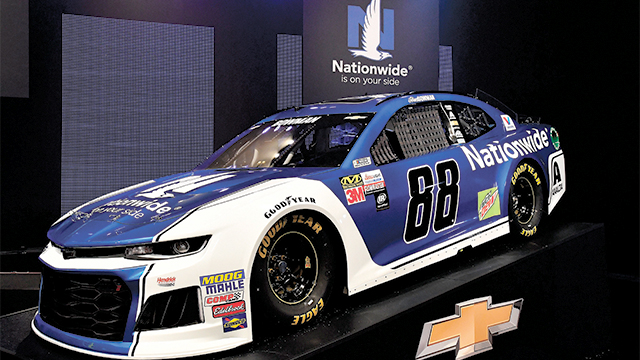