With the help of Simcenter Amesim, we’ve been able to evaluate different possible architectures and come up with a new system using engine oil that is useable for a wide scope of applications. And the system exceeds what is expected as far as NOx regulations and power demands. Tobias Winter, Manager of Simulation, Hatz Diesel
CHALLENGES KEYS TO SUCCESS RESULTS 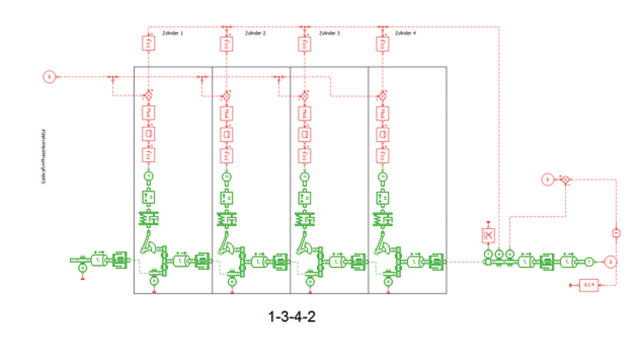 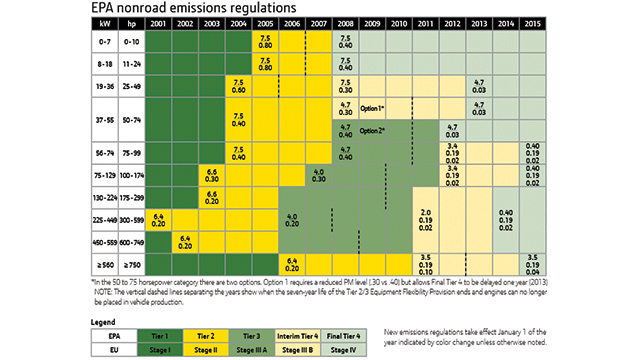 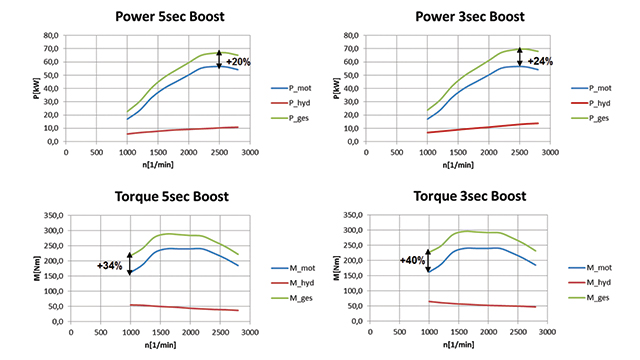