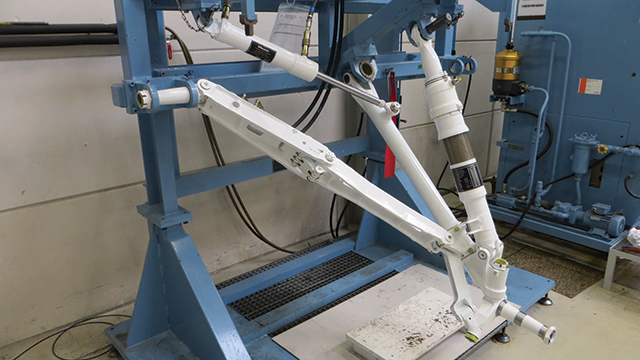 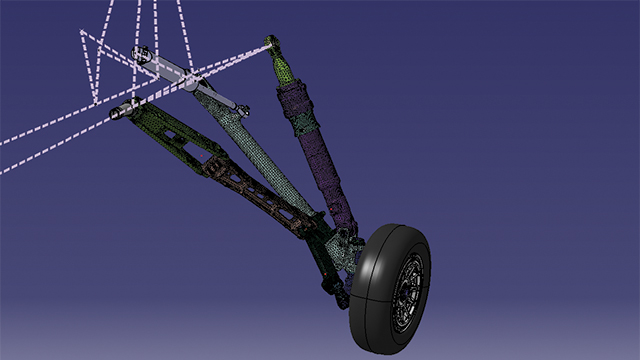 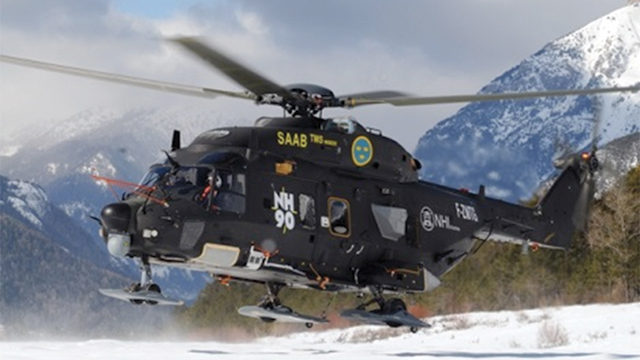 Less More
Learn more about the Aerospace and Defense Industry