We can take out a huge amount of uncertainty in the first build using Simcenter Amesim. We can do a huge amount of upfront work. Euan Freeman, Principal Engineer, Systems Engineering and Fluid Analysis Cox Marine
CHALLENGES KEYS TO SUCCESS RESULTS 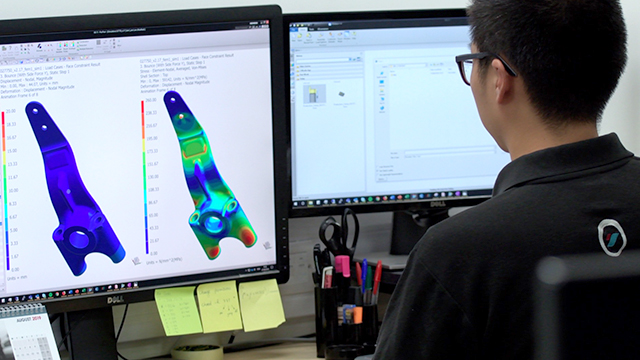 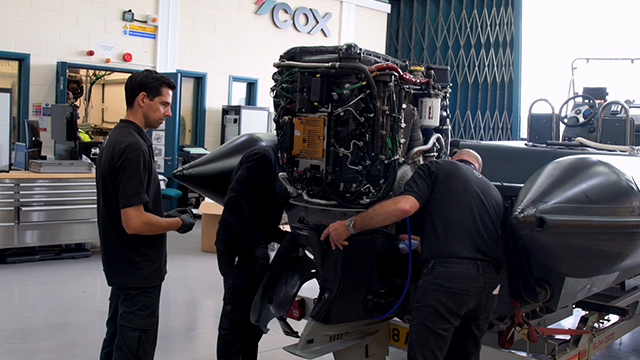 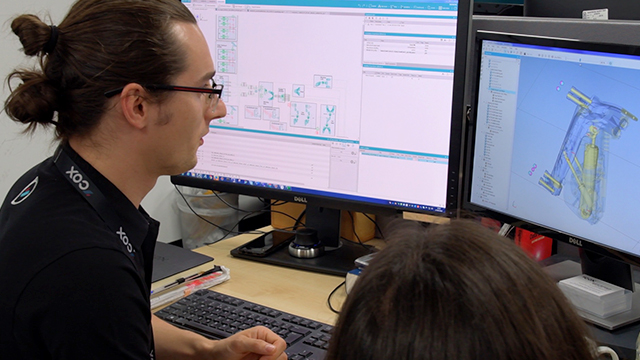