Compared to other niche applications we still use occasionally, NX has a very tidy and intuitive graphical interface, combined with excellent visualization. It is very easy for a designer to work on the model, zoom in and out, inspect intersections and fillets between different parts, model and check all surfaces and splines accurately. NX stands out for the intuitive and easy control of curves and 3D surfaces. Roberto Biscontini, Owner Biscontini Yacht Design
CHALLENGES KEYS TO SUCCESS RESULTS 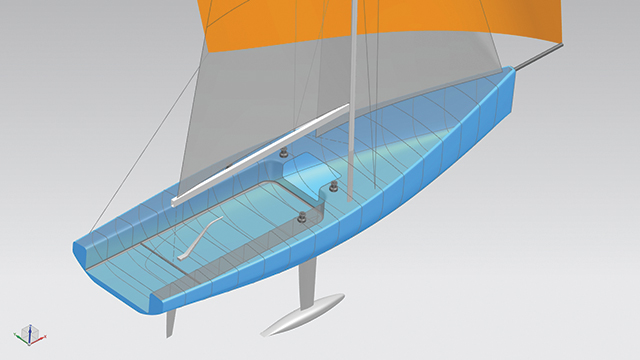 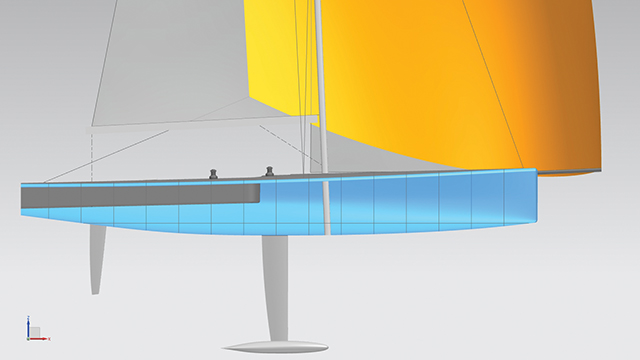 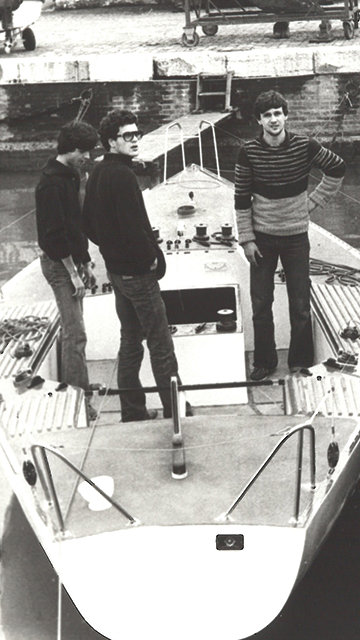 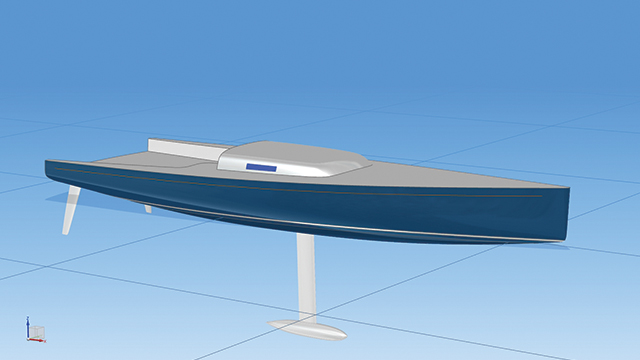 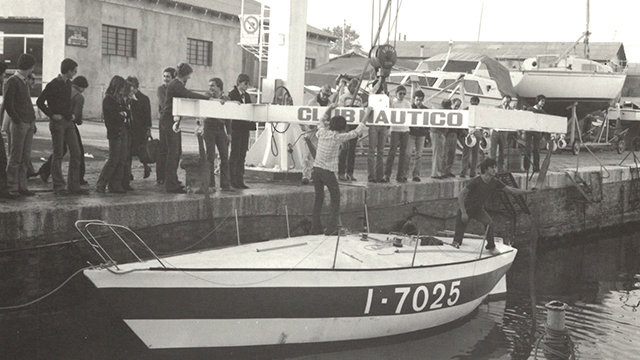