Our goal is to get closer to reality every time, to verify the basic functions of the production process before it is physically put into operation, and to provide room for tuning of possible deficits. Head of Robotics Team, BenThor Automation
CHALLENGES KEYS TO SUCCESS RESULTS 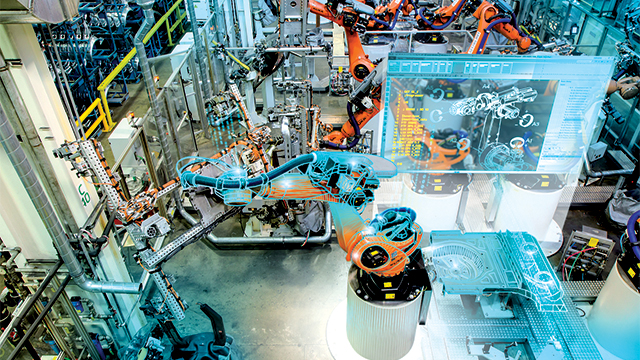 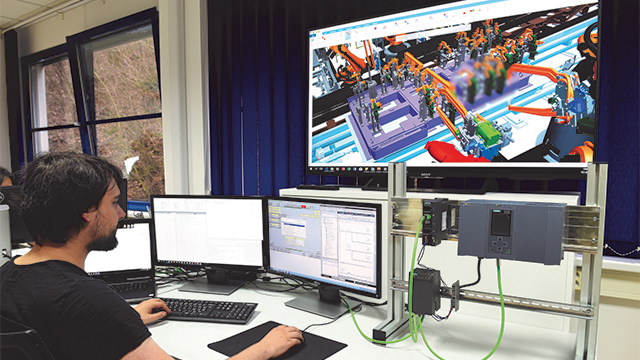 Less More
Learn more about the automotive and transportation industry