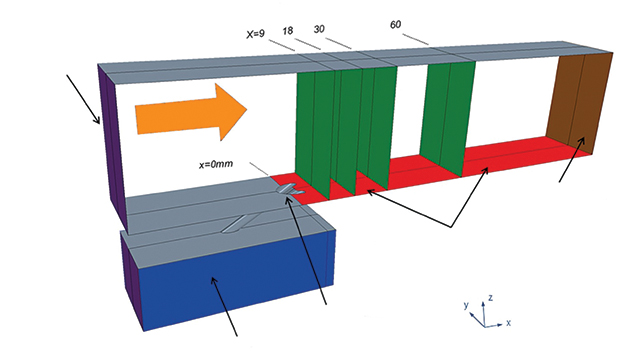 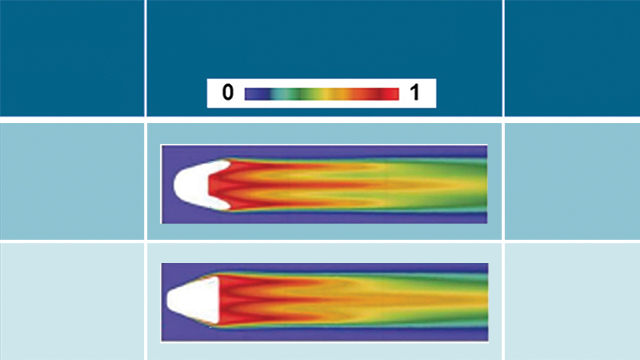 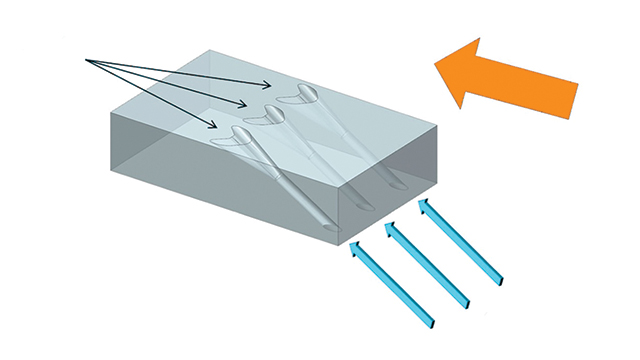 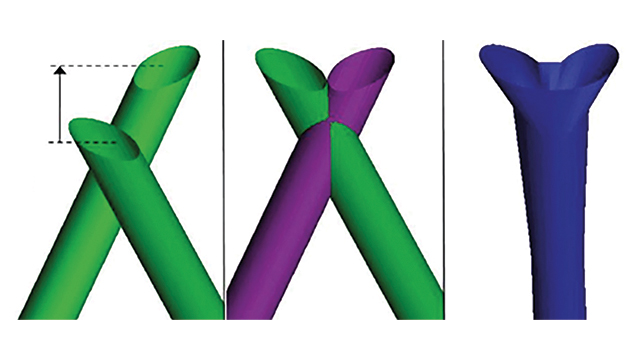 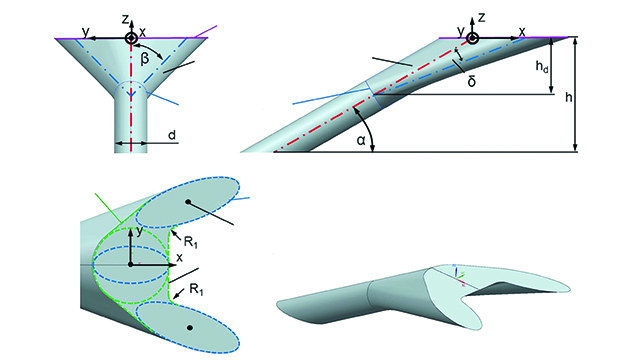 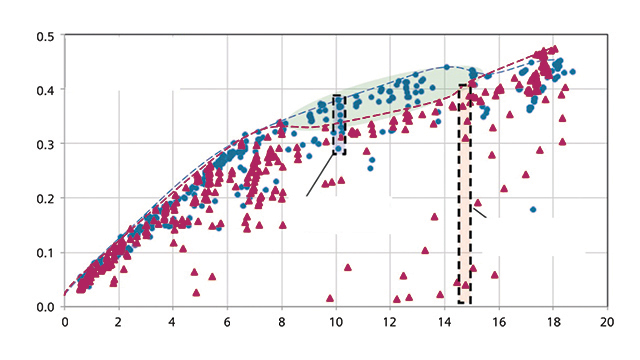 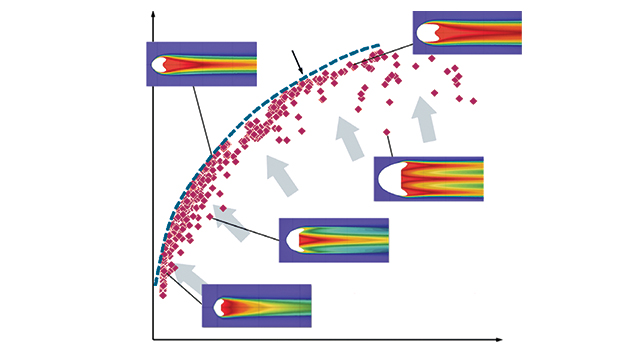 Live chat hours are Monday to Friday, 8am - 7:00 PM Central Time (USA). Send us a message and we'll get back to you soon.