What makes the Simcenter portfolio unique is that it imbeds a close integration of test results with simulation results to compare them directly in exactly the same environment. Andreas Schlip, Managing Director AZL
CHALLENGES KEYS TO SUCCESS RESULTS 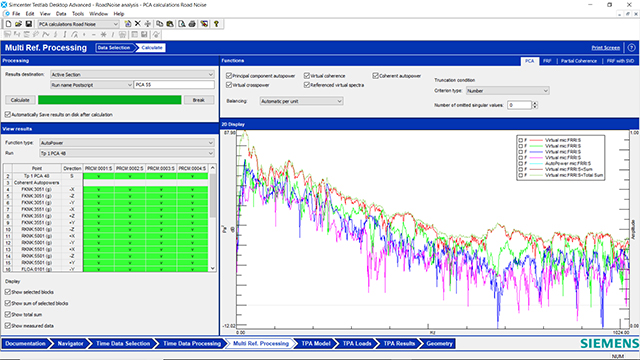 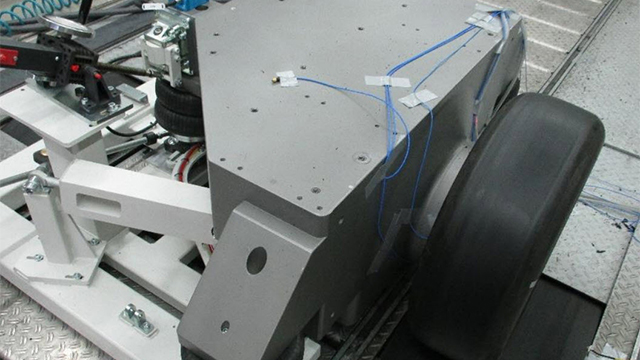 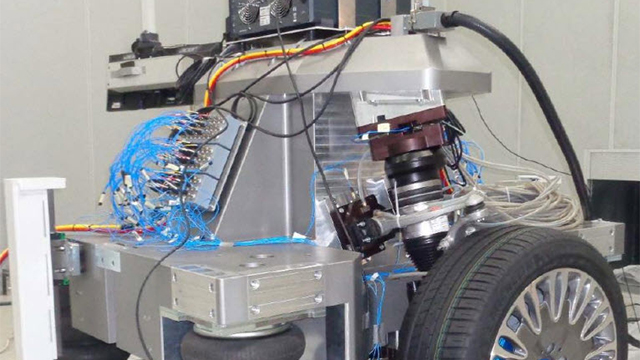 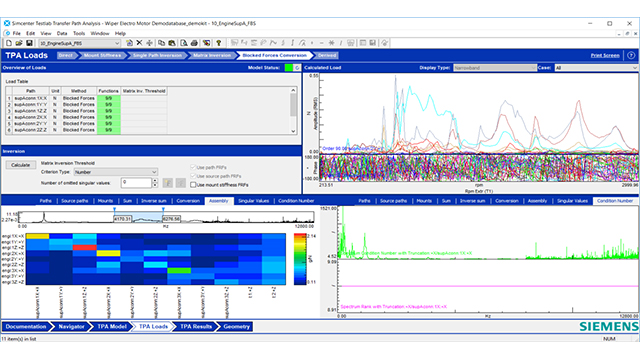 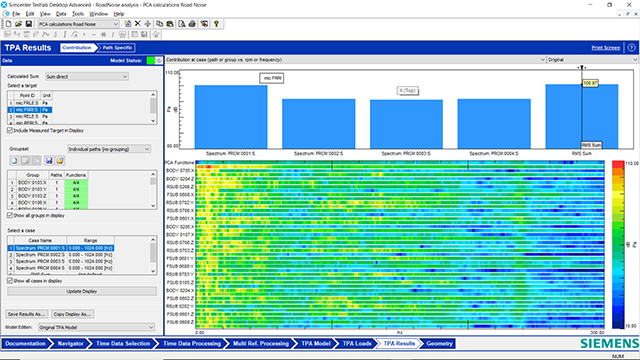 The ability to calculate interface forces from the blocked forces is one of the building blocks that would enable virtual vehicle assembly. Andreas Schlip, Managing Director AZL
Have Questions?