It would be impossible to work without NX from both a technical and an economical point of view. Pierangelo Andreani, Owner Andreani Design
CHALLENGES KEYS TO SUCCESS RESULTS 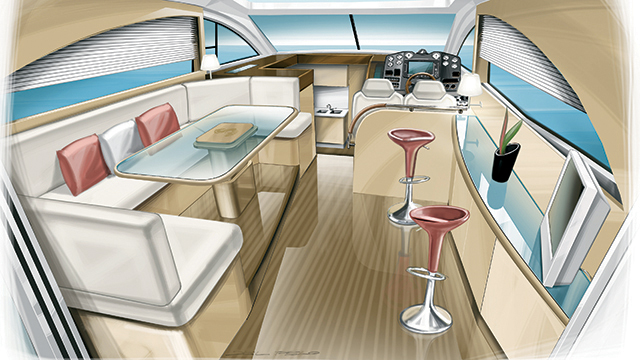 Andreani Design offers complete product design and development services, including engineering and industrialization, as in the case of the coffee machine created for Gimoka. “Coffee machine manufacturers normally move their production to China for cost reasons,” Andreani says, “but then they have to monitor their suppliers very closely to avoid problems. Gimoka had bought pod coffee machines from China for its office vending business. The core of this business is represented by coffee sales, while the machine is lent for free; but if it doesn’t work, the customer changes to another coffee supplier. After facing several issues with its machines, Gimoka decided to produce its own models in Italy, managing the entire process from design to mold to construction. Gimoka turned to us for support, and the operation was a success.” Andreani used NX™ software from Siemens PLM Software for the Gimoka project. 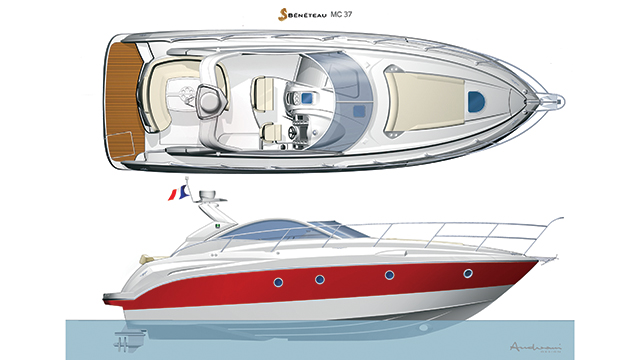 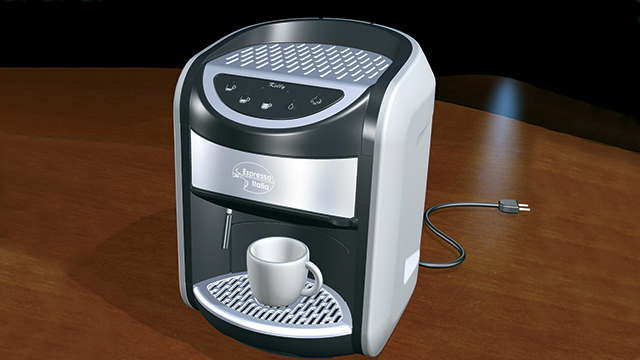 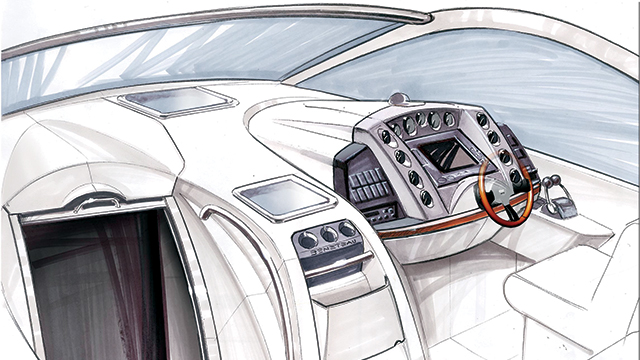