You can’t say we have reinvented aircraft engineering, but we’re certainly obliged to use all our available expertise and accumulated know-how. The A350 XWB airframe combines completely new technologies on a scale never witnessed before. Christian Bénac, Head of Modeling and Simulation Deployment Airbus
CHALLENGES KEYS TO SUCCESS RESULTS 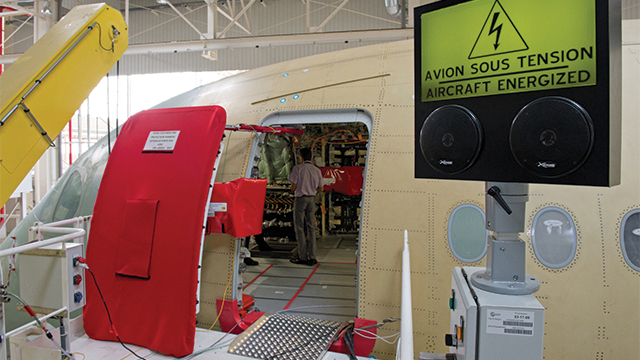 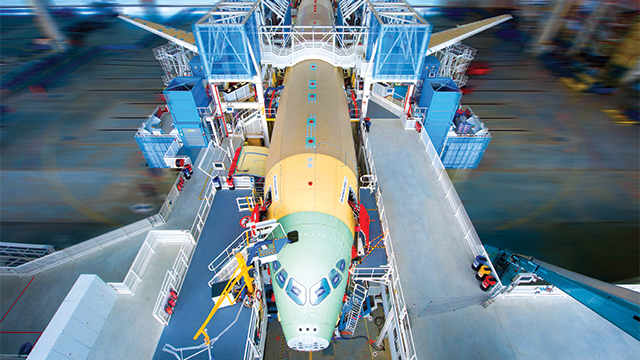 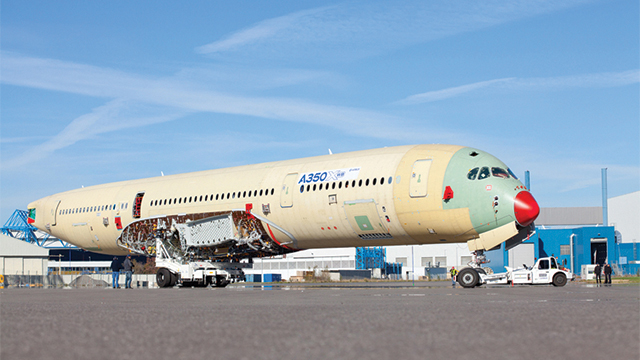 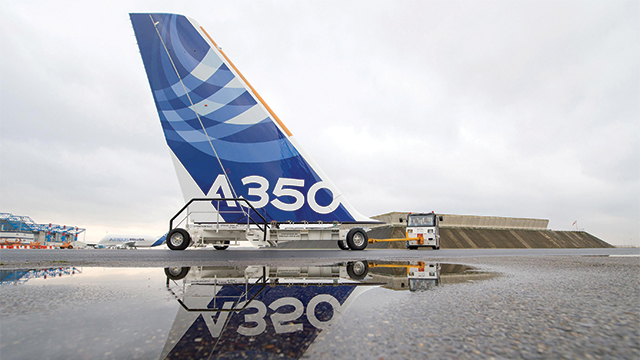 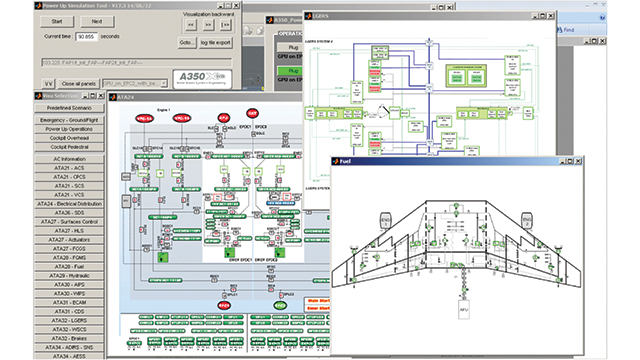