The automated and integrated design exploration approach with Simcenter STAR-CCM+ saved us a significant amount of time and expense. Without it, we could not have achieved this level of performance improvements. Adrien Rochelle, Advanced development engineer SANDEN Manufacturing Europe (SME)
HERAUSFORDERUNGEN SCHLÜSSEL ZUM ERFOLG ERGEBNISSE 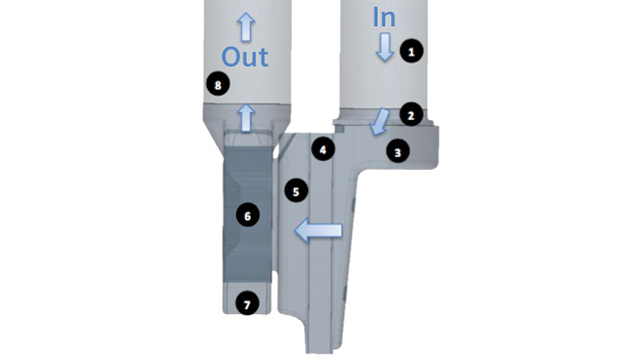 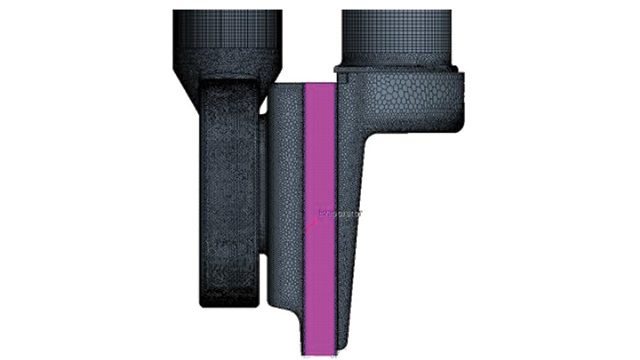 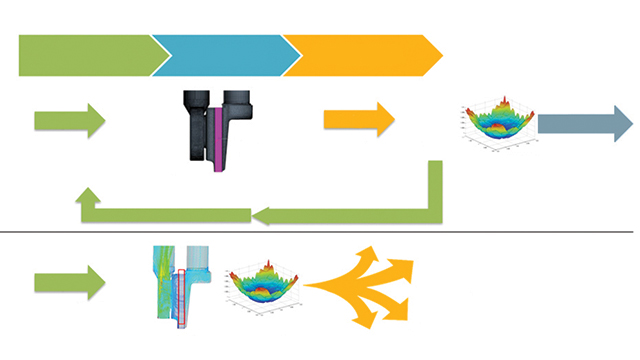 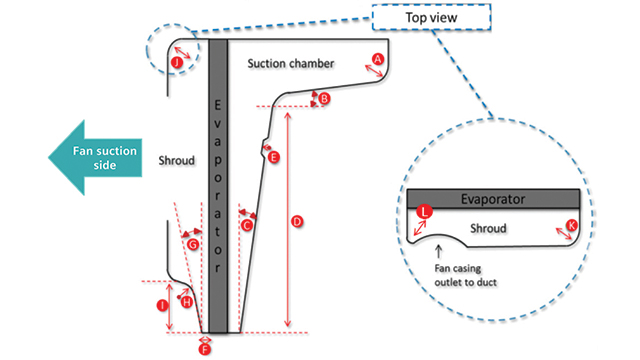 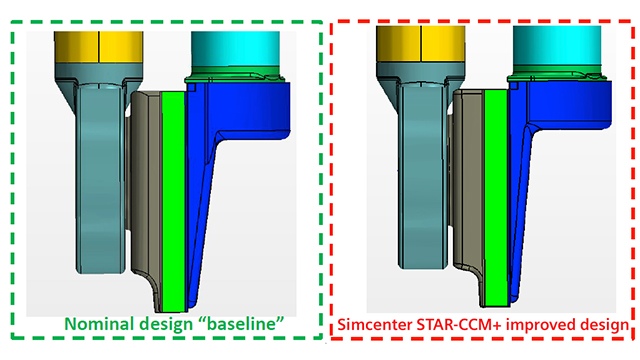 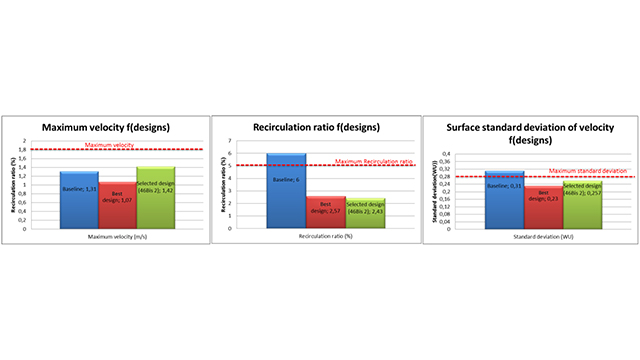 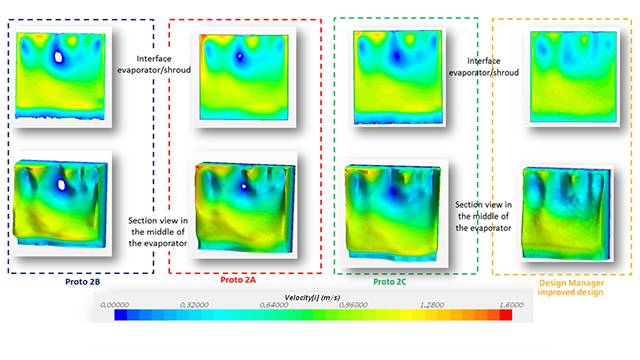 For me, with the design exploration capabilities of Simcenter STAR-CCM+, we’ve increased our understanding of the performance and the design of our fluid vein design. We now know the effects of the design parameters on the main responses and it represents a fundamental improvement in our understanding. The simulation provides us a kind of insurance in our design development by providing new knowledge and mastery of our design. Adrien Rochelle, Advanced development engineer SANDEN Manufacturing Europe (SME)
Haben Sie Fragen?