This type of first-order approach is extremely effective and couldn’t be done quicker or at a lower cost without the use of such innovative software as Simcenter Amesim. Michel Gizard, Torque Transfer Expert Renault
HERAUSFORDERUNGEN SCHLÜSSEL ZUM ERFOLG ERGEBNISSE 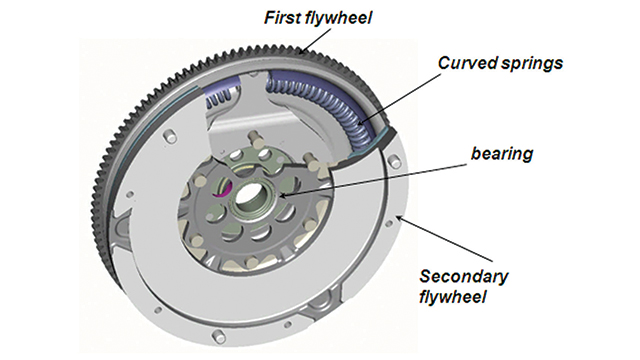 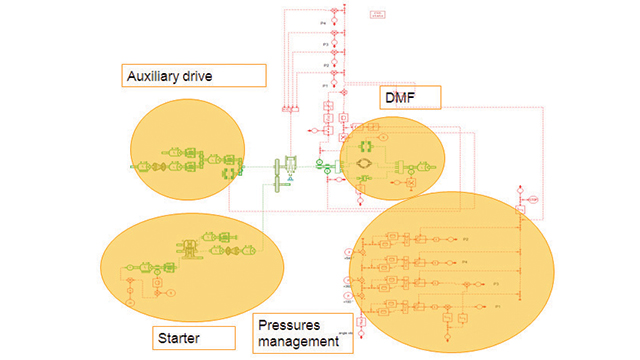