“Other CFD software requires extensive coding, but we only write code for each new set of environmental parameters. This is the unique advantage of Simcenter STAR-CCM+ and it means that we can create templates for the design team. Paul Cusdin, Head of CFD Renault F1
HERAUSFORDERUNGEN SCHLÜSSEL ZUM ERFOLG ERGEBNISSE 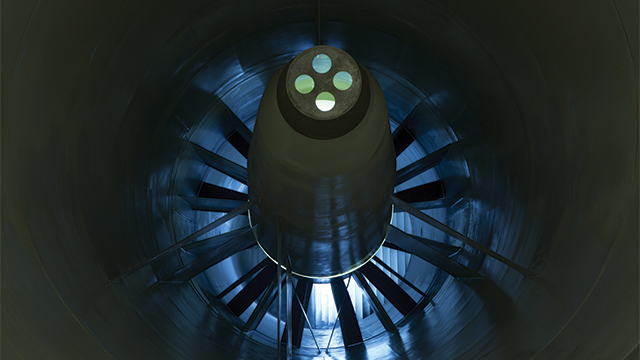 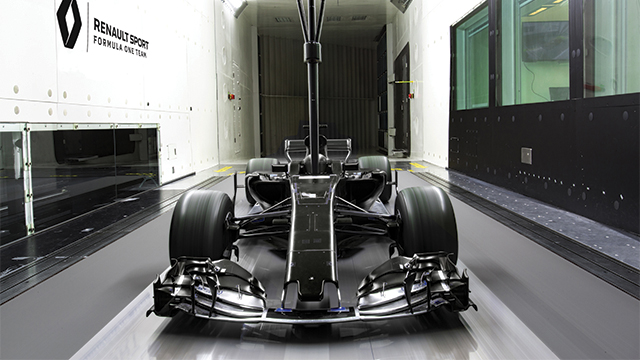