We wanted to prevent the issues we faced at installation time on previous factory projects. Virtual validation with a 3D plant model would enable us to identify structural and utility interferences with plant facilities like conveyors at an earlier stage. We had to make certain that the problems were resolved before we made the final construction drawings. Sudeep Raj, Senior Manager Production Engineering Maruti Suzuki
HERAUSFORDERUNGEN SCHLÜSSEL ZUM ERFOLG ERGEBNISSE 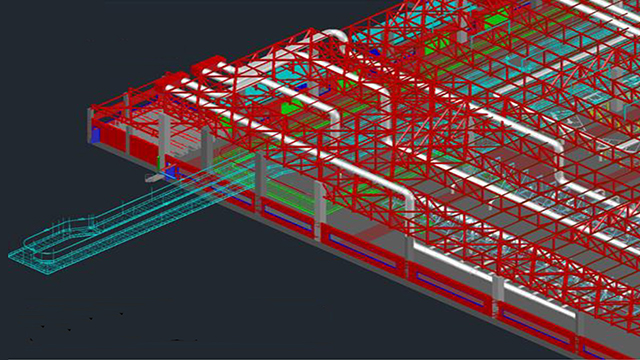 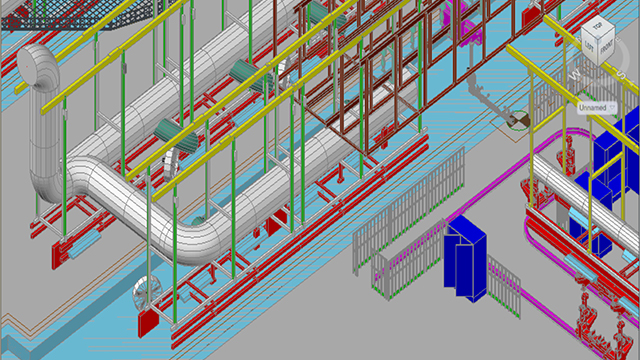 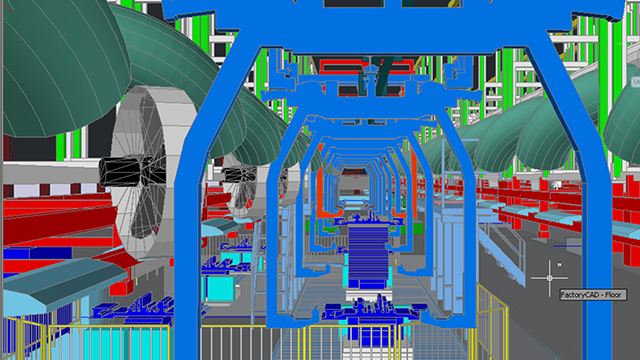