Through synchronous technology, the system has improved significantly. I am really excited about how easy it is to operate. Synchronous technology means a quantum leap in the user-friendliness of 3D CAD systems. Rainer Schmid, Co-owner, Assistant General Manager, Waldis
PROBLÉMY KLÍČE K ÚSPĚCHU VÝSLEDKY

With Solid Edge, we are easily finding successful product ideas together, which we are able to implement efficiently. Urs Menzi, Co-owner Waldis
Partner Highlight 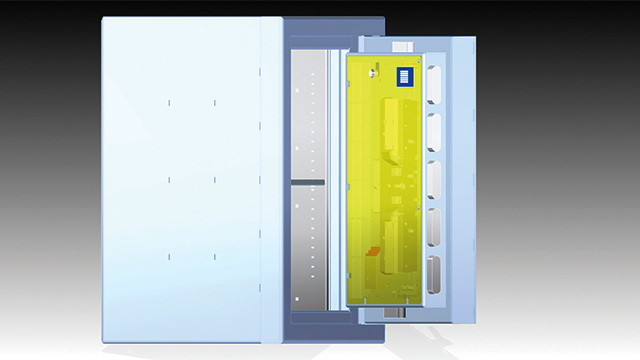 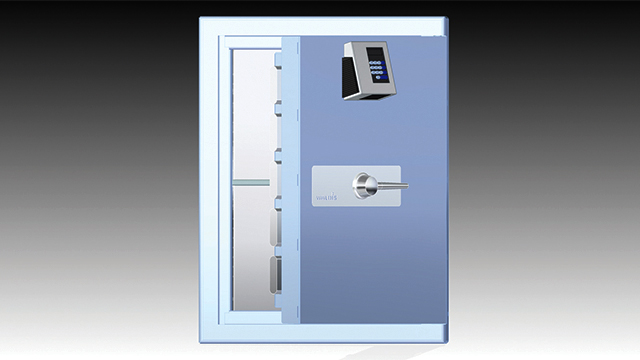 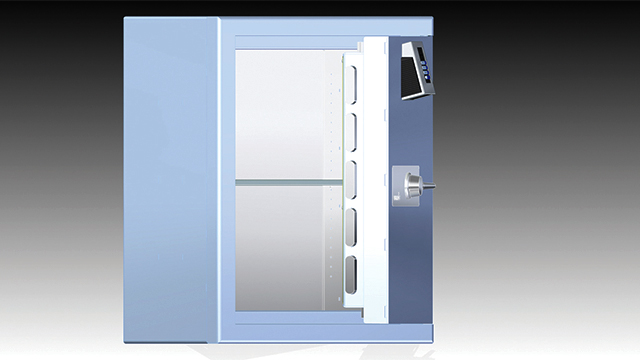