Using 1D multi-domain system simulation is particularly valuable since the dynamic behavior of such systems is hard to predict and every single subsystem needs to be taken into account. Bernhard Höfig, Mechatronics and Simulation Voith Turbo
PROBLÉMY KLÍČE K ÚSPĚCHU VÝSLEDKY 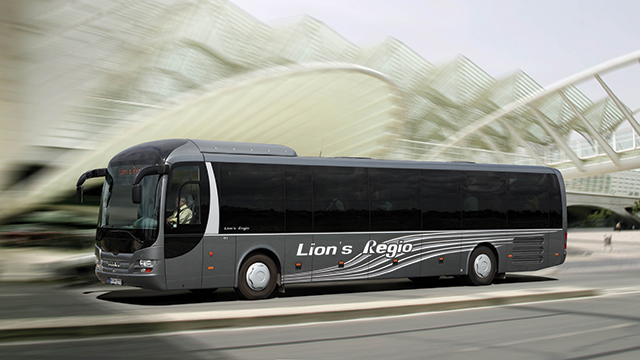 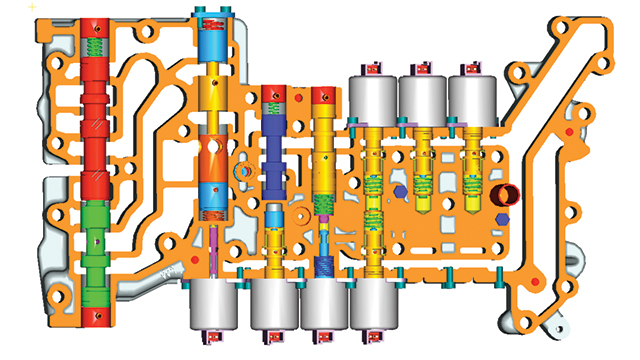