When we used spreadsheets, it required a lot of time and manpower. Now, a single person can support many patterns, and we have realized an acceleration of the time and a reduction of man-hours. Yuji Hirose, Engineer Structure Design Group Design Department Construction Management Division Sumitomo Heavy Industries Marine & Engineering Company
PROBLÉMY KLÍČE K ÚSPĚCHU VÝSLEDKY 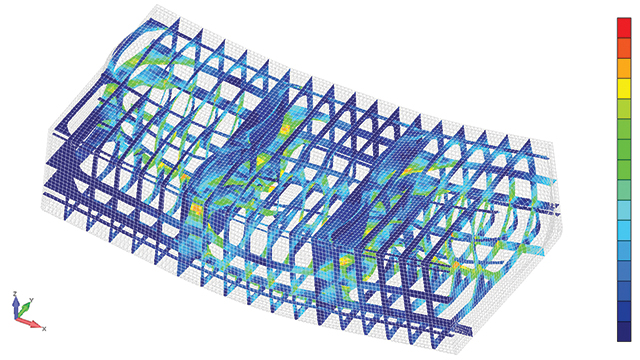 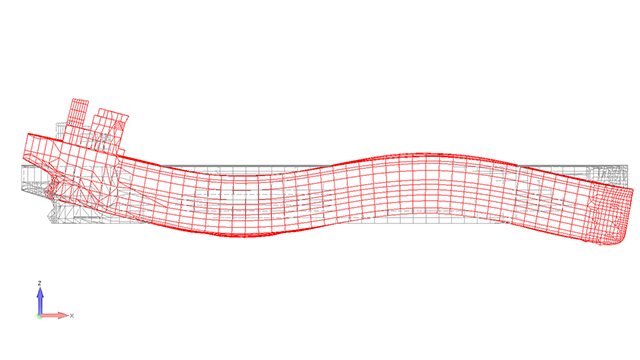